Live Review: Jason Isbell and Will Johnson at Georgia Theatre

It was little surprise that Jason Isbell sold out three consecutive nights at the Georgia Theatre last week. After his meteoric rise following his move to Nashville, Isbell has become a household name among those who consume popular music outside of Top 40 charts. It certainly didn’t hurt that he had former Centro-matic frontman Will Johnson in tow.

For his hour timeslot, Johnson offered deconstructed versions of his solo material, as well as selections from his former band’s catalog, including a slow-tempo rendition of “Iso-residue” from 2011’s Candidate Waltz. While a full band may have given more shape to the songs, Johnson excels in the man-and-a-guitar mode, demonstrating his prowess in doing more with less by repurposing and rearranging songs. 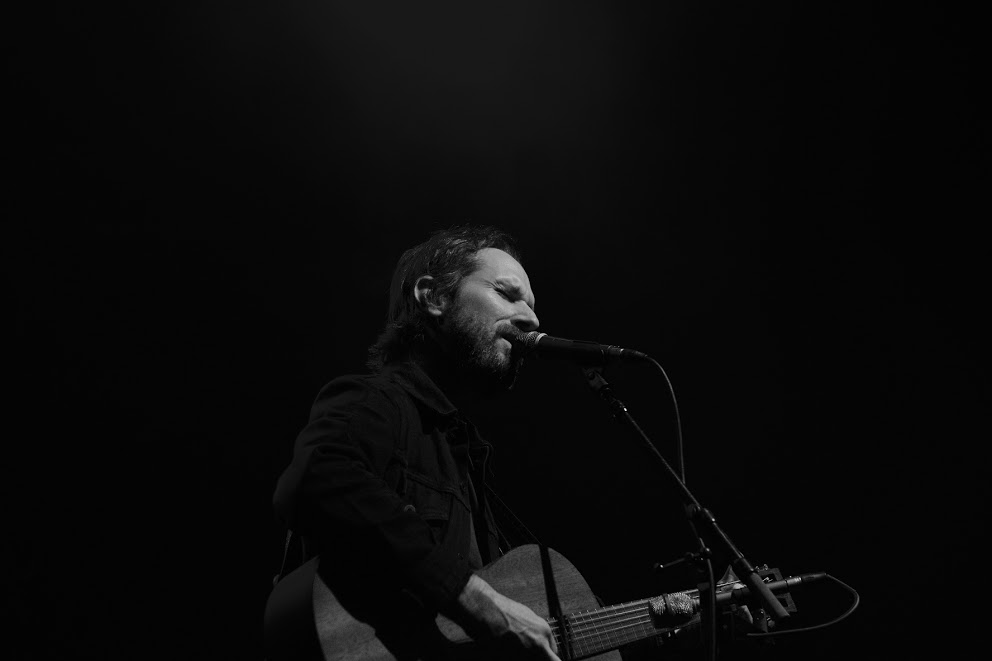 To close his set, Johnson brought Isbell on stage for lead guitar accompaniment on “Just to Know What You’ve Been Dreaming,” a fitting cap for a set punctuated occasionally by Matt Stoessel’s crooning pedal steel.

Though Isbell’s clever wordsmithing has earned him comparisons to John Prine and other indispensable country artists, the start of his headlining set showcased his wide appeal. Drawing on “Flying Over Water” and “Stockholm” from 2013’s breakout album Southeastern, Isbell crafted chords with rock production front and center, a move that his fan base embraces without reservation. 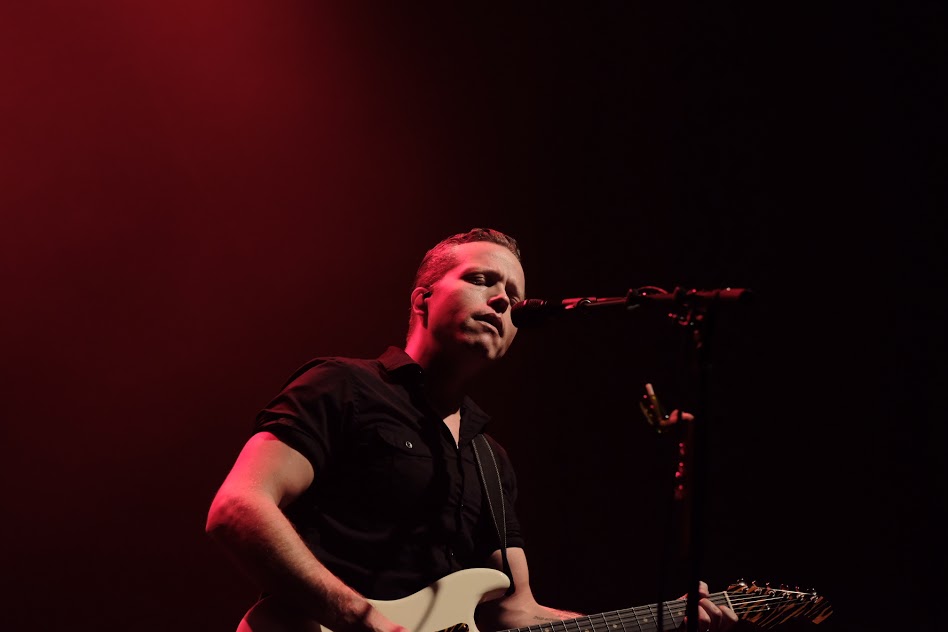 Isbell also displayed his uncanny ability to craft choruses like the one on “Alabama Pines” from 2011’s Here We Rest, a tune the crowd wasted no time in approving through its enthusiastic singing along. “Codeine,” also from that album, gave Isbell’s keys player, Derry DeBorja, the spotlight as a result of his exuberant accordion parts.

Isbell’s stellar band, the 400 Unit, solidly delivered his compositions to the Athens crowd throughout the evening. Lead guitarist Sadler Vaden channelled Tom Petty and the Heartbreakers’ Mike Campbell through a stunning slide guitar performance on “24 Frames” from last year’s Something More Than Free, proving that Isbell’s troupe is most effective when they detour ever-so-slightly away from traditional rock and country forms.

As expected, Isbell occasionally played selections from his tenure in Drive-By Truckers, offering rearranged versions of “Outfit” and “Never Gonna Change,” both slowed down in order to draw attention to his writing about the ambivalence of the Southern experience, which no doubt resonated with the Athens crowd. 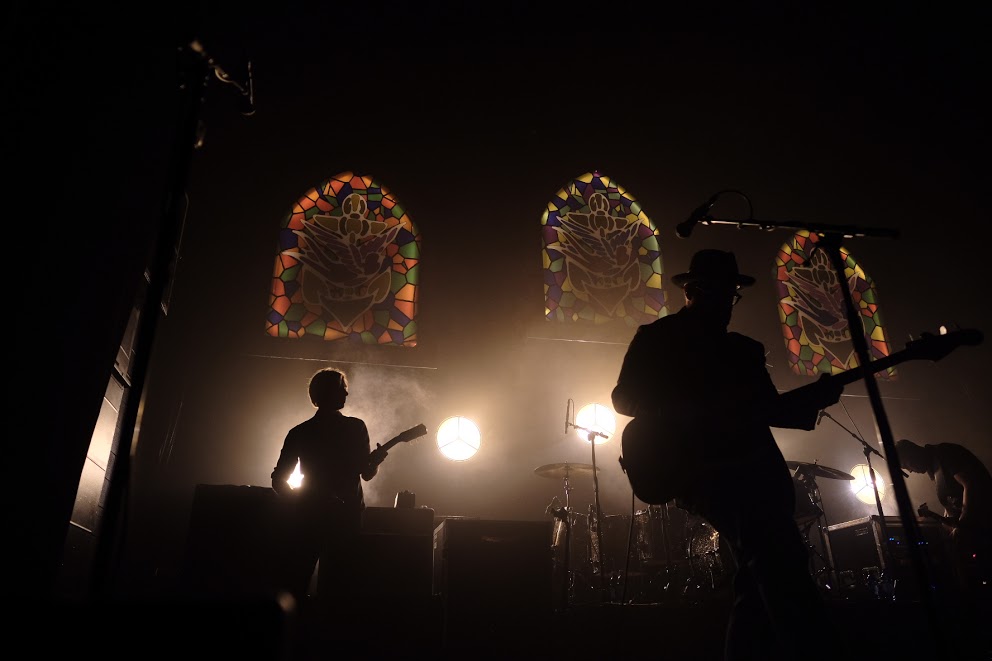 During his encore, Isbell brought Johnson back on stage for a rendition of Crosby, Stills, Nash & Young’s “Ohio,” a fitting cover in the context of the ongoing conflict in North Dakota between federal authorities and protestors at Standing Rock. Though geographic variables may not have been entirely in sync, Isbell’s choice demonstrated that he’s as thoughtful as he is talented.

Georgia Will Play TCU in the Liberty Bowl