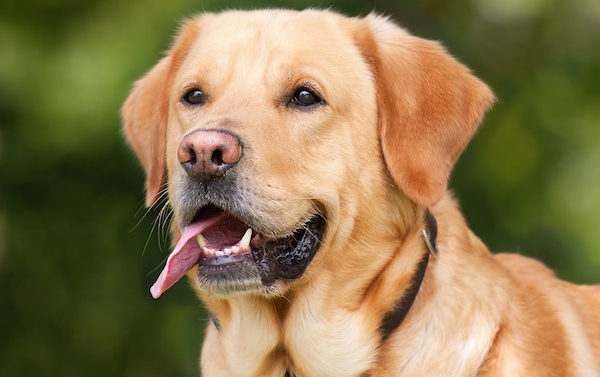 Radio fences—which send a small shock to a dog’s collar when it crosses an invisible boundary—weren’t considered fences under ACC’s animal control ordinance until a recent court ruling said that they are. The ordinance requires dogs to be kept under the owner’s control at all times—on a leash or inside a structure or fenced area.

The ruling led to some complaints that dogs were breaking out of the invisible fenced areas and roaming free in neighborhoods.

Mayor Nancy Denson referred the issue to the commission’s Government Operations Committee, which voted to recommend codifying the court ruling by changing the ordinance to allow radio fences.

However, the committee’s chairman, Kelly Girtz, said he was uncomfortable with the recommendation, fearing that an unattended dog could fight through the shock of the fence and attack someone.

Other commissioners, such as Melissa Link, argued that legalizing radio fences could benefit dog owners who can’t afford a physical fence.

Girtz and Commissioner Andy Herod have proposed an alternative that would allow dogs to be kept inside radio fences only when the owner is watching them—similar to the county’s law on tethering dogs.

The issue is scheduled to come up for a vote at the commission meeting Tuesday.

Live Review: Jason Isbell and Will Johnson at Georgia Theatre