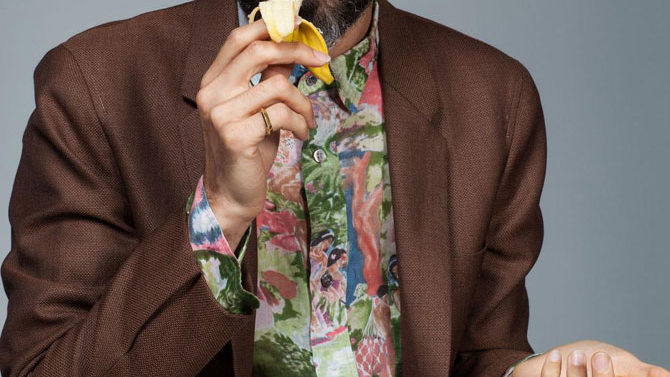 Ideas have always been the essence of folk music. Dense arrangements are antithetical; technical wizardry, lyrical genius and even cohesion are, at best, beside the point. Proficiency always comes second to the spirit that gives it its populist panache. What makes Devendra Banhart’s music so arresting is his subversion of that standard. He brims with ideas, but through an unaffected breeziness and folk’s familiar chords, Banhart launders bits of psychedelia that center him as both an everyman and an outsider. The result is paradoxical, creating a warm, hospitable sense of alienation. Even when the ideas are less than relatable or intelligible, his music remains uniquely palliative.