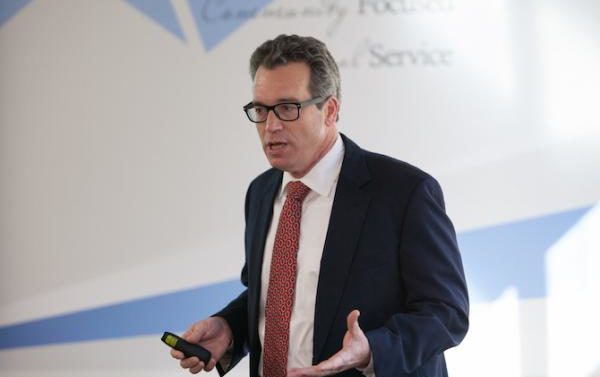 Rather than hire a single person to replace former Athens Downtown Development Authority Executive Director Pamela Thompson, the ADDA board has opted to split the job in two.

After hours of deliberation behind closed doors Friday night and again Tuesday afternoon, the board voted to hire David Lynn as director of planning and outreach, focusing on economic development, and Linda Ford as director of business services, focusing on parking and assisting downtown businesses. 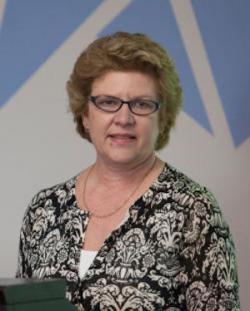 “Instead of putting the weight all on one person, we’re going to have two people with two distinct skill sets,” ADDA board member Richie Knight said.

After they gave public presentations two weeks ago, attendees generally saw Ford as having a stronger business background as a former small-business owner and president of the Five Points Business Association, while Lynn was praised for having a solid handle on all aspects of downtown. A third finalist, William Herbig, has a strong background in urban planning.

While Herbig is from Atlanta and currently works in Washington, D.C., both Ford and Lynn have been involved in Athens for decades. Both are former Athens-Clarke County commissioners, with Lynn representing the Prince Avenue corridor from 2003–2010 and Ford representing Five Points from 2001–2004.

The positions will be co-equal, with equal salaries of $70,000 per year. That’s $50,000 more than is budgeted for a single executive director, but Knight said the authority can afford it.

Thompson, the previous executive director, left in December after four years to accept a position in the Glynn County government.