Trampled By Turtles, The Apache Relay 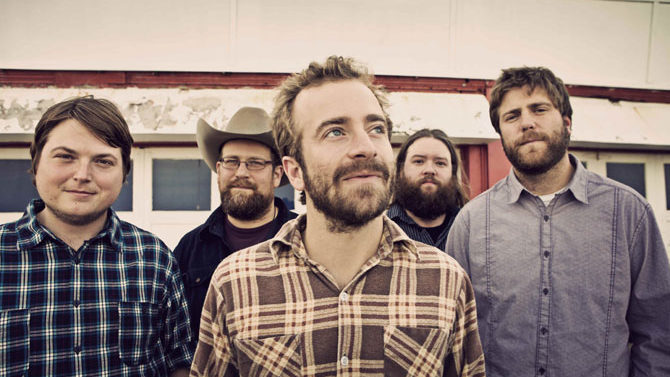 Although its selection of instruments would seem to indicate that Trampled By Turtles is nothing more than your run-of-the-mill bluegrass outfit, everything else about the band calls that association into question. Sure, there are a fair share of acoustic, stringed devices involved, but the intensity of the band’s performances suggests more of a punk ethos than anything that might be associated with mountain music. The Duluth, MN-based group has spent the better part of the last decade touring the country, performing at about every festival you could imagine and appearing on the national television circuit in support of its latest release, Stars and Satellites. The Turtles are known for busting out indie rock standards during their sets, so if you were ever curious how a Pixies song would sound with a mandolin involved, this is your show.