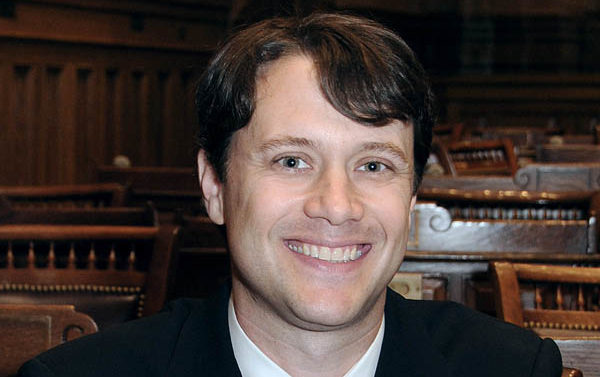 Carter, 38, was elected to the Senate in 2010 and quickly became a leader for the embattled party on issues like HOPE reform, fighting Gov. Nathan Deal’s plan to reduce benefits for college students.

In an interview with the AJC, he cited education as one of his top priorities.

“We can’t wait as a state,” said Jason Carter, who plans to formally announce his candidacy Thursday. “The bottom line is we can’t afford four more years of an economy that’s not working for the middle class and an education system that’s underfunded. It’s not about politics. It’s about making sure we can get the state that we need.”

Although Georgia still leans Republican, with Deal facing a number of ethics charges and a strong U.S. Senate candidate, Michelle Nunn, at the top of the ticket, he may have an opportunity. An October poll by left-leaning Public Policy Polling showed Deal’s approval rating at just 34 percent and Carter within four points in a hypothetical matchup.