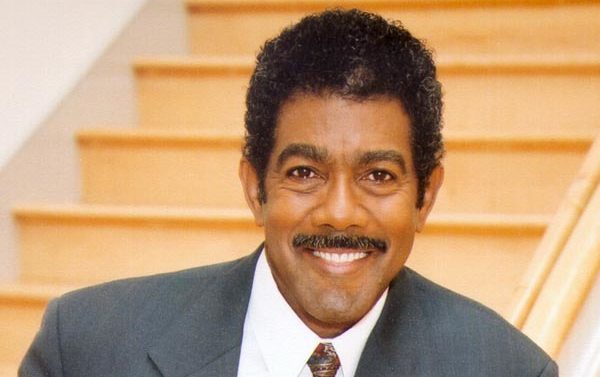 Maxwell quoted Kenny Rogers’ “The Gambler” before announcing at the end of tonight’s commission meeting that he won’t seek a fourth term.

“I have been asked by many people,” he said. “I thought about it. I prayed about it. My prayers were answered—no.”

Before holding office, Maxwell, 75, was a preacher, a mailman and the third black police officer in Athens.

He ousted Alvin Sheats in 2002, primarily because Sheats never met a rezoning he didn’t like. He rarely speaks at meetings, but when he does, he has a plainspoken-yet-eloquent style that ensures his colleagues listen. When he’s particularly troubled by some issue, he often says he’s “deeply disturbed” by it, a catchphrase that became an in-joke among city officials.

Republican state legislators redrew District 3 in 2012, adding primarily white, progressive neighborhoods along Prince Avenue to his base in the primarily black Rocksprings and Hancock Corridor neighborhoods, where residents often are more concerned about jobs and educational opportunities than bike lanes and poverty isn’t merely an abstract concept.

Maxwell cast the deciding vote against three-laning Prince Avenue in 2005, but his politics shifted to meet his new constituents’. For example, earlier this year he pushed for a larger Buena Vista Historic District.

Maxwell said he wasn’t concerned about losing, but the new district did contribute to his decision.

“It’s not the same as when the district was like it was,” he said, citing his age as well.

Because Cobbham and Boulevard are hotbeds of activism, any number of candidates might step forward to run.

• denied a special use permit for a personal care home in Spring Valley that many residents objected to.

• approved the Millworks development in Boulevard.

• declared a moratorium on demolitions on West Cloverhurst while residents there decide whether to expand their historic district.

• tabled an environmental ordinance that critics said could weaken protections for ponds, lakes and wetlands.

Mayor Denson: Athens Is a Magnet for Poor People