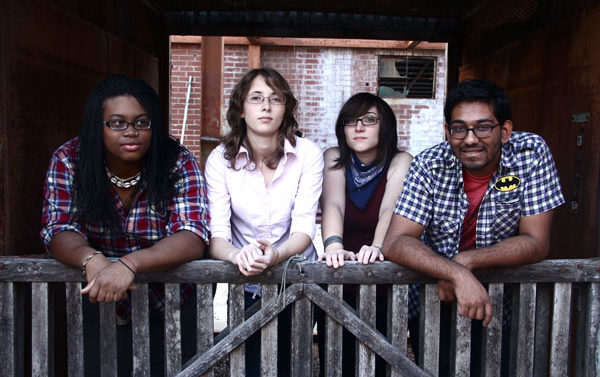 Since Ashton May took over lead vocal duties in February, Suspect Raptor says the band has changed directions, with a “lighter, punkier and more upbeat” sound. This group specializes in ’90s nostalgia, drawing from both indie and alternative rock acts of the decade. But May—who also sings backup and plays keyboard in BombsBombsBombs—has a sultry, smoky sort of voice that, if the band ever had any jazzy inclinations, could probably handle the standards with ease.

Suspect Raptor is currently recording its debut album, Ghost in Hand, and gigging regularly in Athens and Atlanta. The band says it obsessively updates its Tumblr page, so check suspectraptor.tumblr.com frequently for more information.