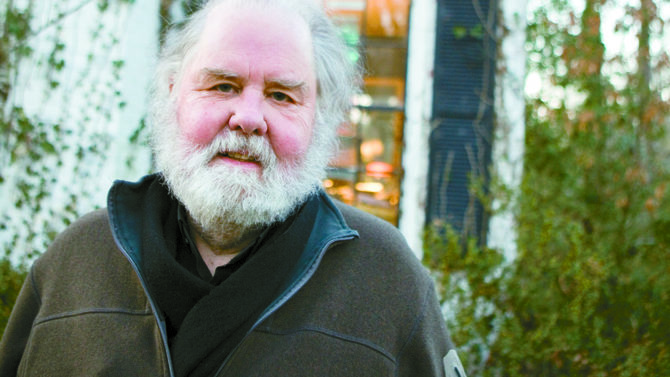 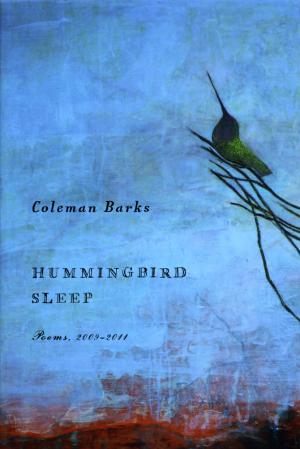 As an undergraduate at UGA in the late ‘80s I had the incredible good fortune to have Warren Leamon, a true believer and a formidable writer, as my professor for 20th-century American poetry. He, however, had the bad fortune to have us as students. You see, at the beginning of every discussion of every poem, Dr. Leamon would ask, “Now what do we think this poem is about?” and immediately three hands would shoot up with the same three inevitable mumbled responses: “love,” “death” and “the act of writing poetry.” Every single time, until it drove Dr. Leamon to apoplexy one morning in the middle of the term and he whirled on us. “Why the hell can’t a poem about driving to the hospital be about driving to the goddamn hospital?”

We were stunned by a revelation that shouldn’t have been one in the least, that poetry needn’t be overtly about the big issues, the grandiose themes. That poetry is not some code to be broken with the expectation of life-changing wonders. That a poem speaks to us on its own terms and is every bit as valid when it is about the mundane as it is when it deals in the epic.

In short, Dr. Leamon de-mythologized the poem, something our teachers should have done long before we ever got to his class and something to which every English teacher everywhere should aspire. Far from the hieroglyphics most readers believe it is and most young, earnest poets would have us believe it is, poetry is the closest literary form we have to telepathy, every word and every space carefully chosen and every line worked and reworked to transmit images in their most exact sensory form and convey thought from cortex to cortex. It is immediate and intimate in a way that no other mode of communication can touch. Without the smokescreen of prose or the intermediaries of drama there is just the poet and you, bound by knowing and understanding.

Over the years I have met Coleman Barks exactly three times, the last about two months ago. This seems patently absurd to me considering how long we’ve both lived in Three-Degrees-of-Separationville, GA, and how many of those years I spent in Park Hall, but while I know Barks—poet, teacher, mentor, rock-star translator of Rumi—he doesn’t know me from Adam’s armpit. Nonetheless, I have just walked with him, listened to him, been touched by his mind like a true friend in the pages of his new book of original work, Hummingbird Sleep: Poems, 2009-2011 (The University of Georgia Press, 2013), and I am the better for it.

Laughing is the clearest,
most intimate way we can be back,
in the presence of the dead.
(from “We Laugh Together”)

Barks, now in his 70s, wants to tell us what’s on his mind: what he has seen, what he has read, what he has overheard. He tells of a disappointed letter he received from someone he slighted at a book signing and his hope for forgiveness. He tells of old men walking together and the things, large and small, that occupy them. He tells of his enthusiasm for the works of Plotinus and Wislawa Szymborska and Cormac McCarthy, of his friendships here in Athens and abroad, calling his friends out by name. He tells of his fascination with the origins of words and the names for the colors of leaves and the various consistencies of mud. He tells of a splinter in his heel and the stroke that changed how he speaks, thinks, feels. He tells of his grandchildren. He tells of all these things with sly good humor and the sure voice of the born raconteur and the eminent poet.

I am shown every day
how closely meshed those of us
who love each other are.
Truly all one thing
that can never be said.
(from “Our Next Dying”)

Our best poets speak this way. Walt Whitman spoke like this. Williams, Stevens, Mary Oliver, Donald Hall. There is no distance here, no cynicism, no remove between Barks and his reader. No mythology. This is a conversation about anything and everything, carried on over a cup of coffee or a beer. Hummingbird Sleep is a love-letter and a meditation, laced with mortality, humility and naked wonder, well worth reading and rereading. Though Coleman Barks doesn’t know me, I now know him, and I am glad to know he’s my neighbor.