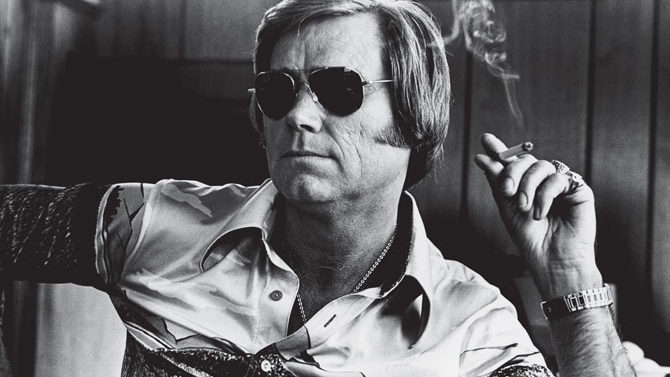 The twang of vintage country music has long been at the heart of local songwriter Clay Leverett’s sound. This weekend, he will lead a celebration of one of his heroes: George Jones, who passed away last month. Leverett recalls opening for Jones in 2010 and hanging out on the legend’s tour bus afterwards. “We talked about how new country music sucks and the old, traditional stuff was good. George told me that he thought I was a good traditional singer. It was awesome.” Friday, Leverett will be joined by three of his Shonna Tucker & Eye Candy bandmates—pedal steel player John Neff, keyboardist Neal Golden and drummer Bo Bedingfield—as well as Brandon Reynolds on bass and Scott Baxendale on guitar. The band will touch on Jones’ hits and a few deep cuts, too, plus a few extra surprises. Local country crew The Burning Angels open.