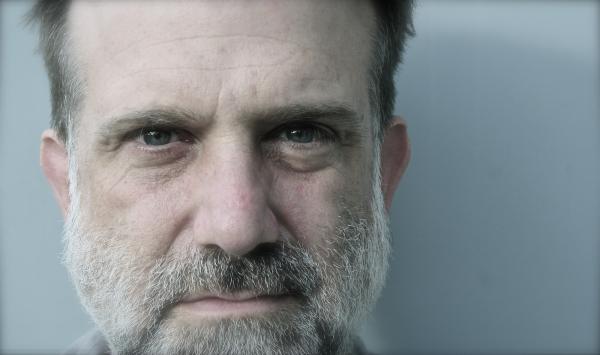 Local songwriter Don Chambers has spent much time exploring the “whiskey-soaked bootstomps” of a certain rowdy brand of Southern folk music, but A Sudden Loss of Elevation, Chambers’ upcoming solo LP, finds him quieting down. “These are solo, acoustic, diminutive, romantic, natural recordings,” says Chambers, “nothing too tricky, though a few songs did have some help from Thayer Sarrano and my wife Sanni Baumgaertner.”

“Three Steps Down,” a tune from the new album, which Chambers will release digitally this Thursday, May 16 via Bandcamp, is a stirring example of the songwriter’s softer side, a lived-in, warmly lit meditation on life and love. The inimitable Sarrano guests on vocals.

Chambers will debut more tunes from, and sell download codes for, A Sudden Loss of Elevation Thursday at Flicker, where he’ll be joined by North Carolina singer Angela Faye Martin, quite the formidable songwriter herself.

Titus Andronicus, The So So Glos, The Rodney Kings