AthFest Through the Years 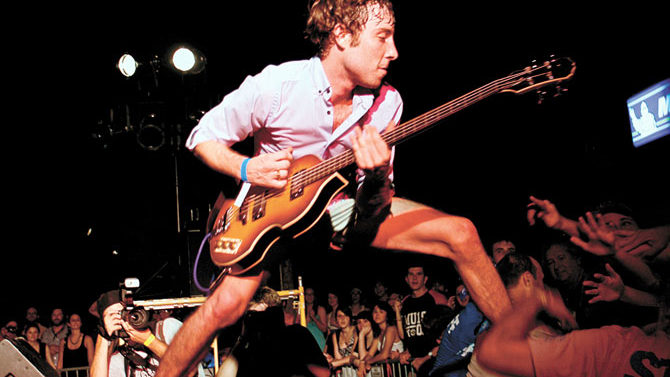 1997: First AthFest is held with 60 bands on the steps of the courthouse and a dozen venues. Janeane Garofalo covers it for MTV.

1998: The festival grows to include two outdoor stages, an artists’ market, an art walk and KidsFest. The Georgia Convention and Visitors Bureau names it “Festival of the Year.” NPR’s “All Things Considered” features the AthFest CD. Headliners: Randall Bramblett Band, The Corrector, Common People Band. 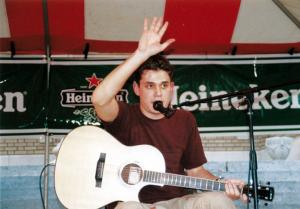 2001: Memorabilia from Athens music history is displayed in the Morton Theatre, prompting an exhibit on Athens music in the Georgia Music Hall of Fame the next year. Headliners: Japancakes, Randall Bramblett Band, Shawn Mullins. 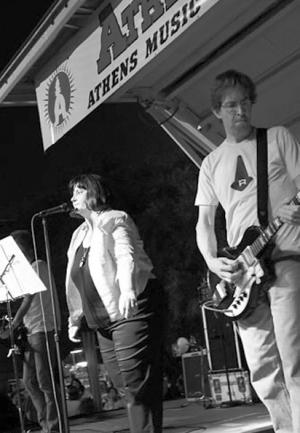 2008: Headliners: Dark Meat, Modern Skirts, Dubconscious. Modern Skirts embarks on a European tour to open for R.E.M. shortly after the festival, appearing on bills with The National and Vampire Weekend.