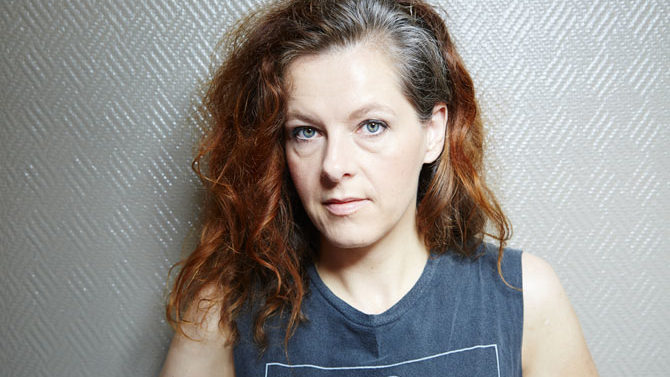 Alt-country mainstay (and occasional New Pornographer) Neko Case comes through town touring behind her most recent album, The Worse Things Get, the Harder I Fight, the Harder I Fight, the More I Love You, which received a Grammy nomination for Best Alternative Music Album and is Case’s most autobiographical work to date. The seasoned singer-songwriter’s music was once filled with fictional characters and esoteric lyrics, but after the deaths of her grandmother, who raised her, and her parents, from whom she was estranged, she entered a deep depression that changed the tone of her tunes. After a hiatus, Case created her most emotional record yet. It deals with disappointment, motherhood, gender and the losses that shook her identity to the core, all the while maintaining the resilience and power she is known for. Acclaimed Portlander Laura Veirs opens.