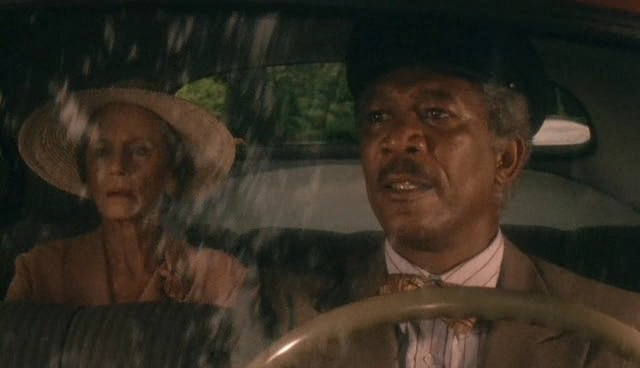 Olive Ann Burns, Mary Hood and Alfred Uhry have been selected as the newest members of the Georgia Writers Hall of Fame, to be officially inducted in a ceremony this fall on UGA’s campus.

Burns, who passed away in 1990, is the author of Cold Sassy Tree and worked as a journalist for various Atlanta newspapers, including the Atlanta Journal Magazine.

Hood has won several awards for two collections of short stories, And Venus is Blue and How Far She Went. She published a novel, Familiar Heat, in 1995 and continues to write reviews and essays.

Uhry is best known for Driving Miss Daisy, which was set in Atlanta, based on his grandmother and her driver and made into a 1989 Oscar-winning movie starring Morgan Freeman and Jessica Tandy. He has won a Pulitzer Prize, an Academy Award and several Tony Awards.

Dusting it Off: The Dream Scene’s Christmas Album