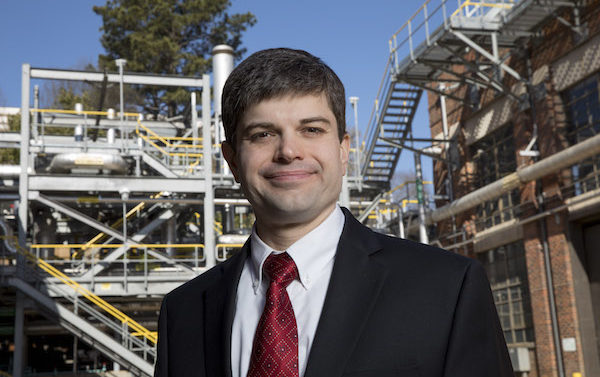 A former University of Georgia political science professor is under investigation by U.S. Immigration and Customs Enforcement, according to the U.S. Department of Homeland Security and the Georgia Bureau of Investigation.

GBI spokesperson Nelly Miles confirmed today that the GBI is assisting Homeland Security in its investigation into Jamie Monogan, who formerly taught in the School of Public and International Affairs.

“He is not permitted on campus and has been relieved of his duties,” Trevor said in an emailed statement on Nov. 19.

Trevor said the university would not comment further. An ICE spokesperson declined to provide more information, saying it could jeopardize the investigation.

Monogan is an American citizen. While ICE is best known for enforcing immigration laws, it also investigations a wide variety of cross-border crimes, including child exploitation, smuggling, fraud and cybercrimes.

Osteria Athena, I Heart Mac and Cheese Are Open, and More Food News