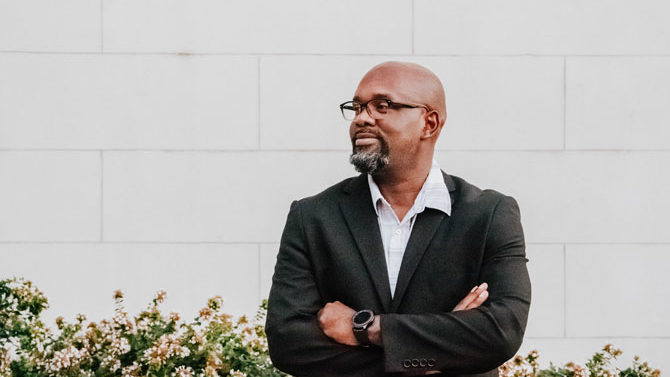 Williams has over 20 years of experience in law enforcement. He began as a communications officer at the University of Georgia Police Department. Now, he’s worked his way up to lead detective at ACCPD for cases related to domestic violence or missing persons.

Williams’ announcement follows two major controversies involving the Clarke County Sheriff’s Office: Between July 2017 and April 2018, Edwards quietly implemented a policy of cooperating with U.S. Immigration and Customs Enforcement by holding inmates at ICE’s request for 48 hours after they were set to be released, allowing more time to deport them. After community pressure, Edwards ended the practice. Earlier this year, an Athens-Clarke County audit found staffing shortages, lack of training and long working hours in the department.

“You don’t have some of these problems if you have good leadership,” Williams says. “You don’t have people leaving in those droves of numbers. I think a change in leadership is definitely needed.”

Williams goes back to his favorite childhood TV show, “G.I. Joe,” when explaining how the sheriff’s department is going to find solutions to its problems. “The cartoon would start of with some type of problem, and these kids were all like, ‘Wow, what do you do?’ By the end, everything had been resolved,” he says. “The last part of the show… they said, ‘And now you know, and knowing is half the battle.’”

In this case, he says knowing the community is half the battle. “When we understand just that humanity, that’s half the battle to get everybody together and on the same page,” Williams says.

On that note, he wants to see deputies trained about biases in policing. Currently, Williams teaches a “Fair and Impartial Policing” class at ACCPD, which explains how officers should deal with their own biases. “Everybody has some type of bias, but you got to kind of understand that bias before you can understand and react,” he says.

In response to the department formerly cooperating with ICE, Williams says he doesn’t believe it’s law enforcement’s place to seek out people who are undocumented.  “People in this country… I don’t care for what reason… should not be afraid to talk to the police for fear of being taken away,” he says. “I want to let them know that they have a voice to me. In the end, they have somebody that they can come to for guidance. Anything I can do, I will.”

Democratic voters will choose between Williams and Edwards—who is seeking a sixth term—in the May primary.

Chris Dowd, aka Athens Politics Nerd, covered Williams’ announcement. The video is below.