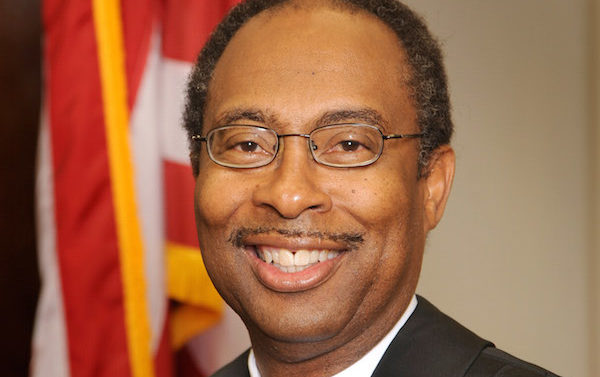 Georgia’s infamous “heartbeat bill” banning most abortions after the sixth week of pregnancy suffered a legal setback today when a federal judge blocked the law from taking effect while it’s challenged in the court system.

The American Civil Liberties Union of Georgia had sued the state saying the law, which bans most abortions once a doctor can detect fetal cardiac activity, violates a woman’s constitutional right to abortion as established by the U.S. Supreme Court ruling in Roe v. Wade.

The new law could outlaw abortions as early as six weeks into a pregnancy, which is before many women know they are pregnant.

Jones said the U.S. Supreme Court has “repeatedly and unequivocally” upheld Roe v Wade, saying a state may not ban abortion before it is viable — established in Roe as between 24 and 26 weeks of pregnancy.

Jones is an Athens native who graduated from Cedar Shoals High School and earned two degrees from UGA. He served as a municipal and superior court judge in Athens before President Barack Obama nominated him to the federal bench in 2010. The Senate confirmed him by a 90–0 vote.