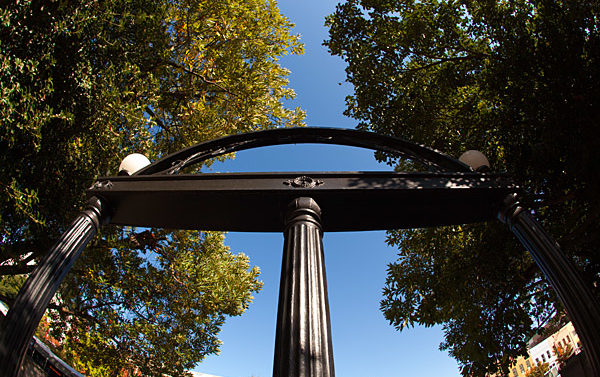 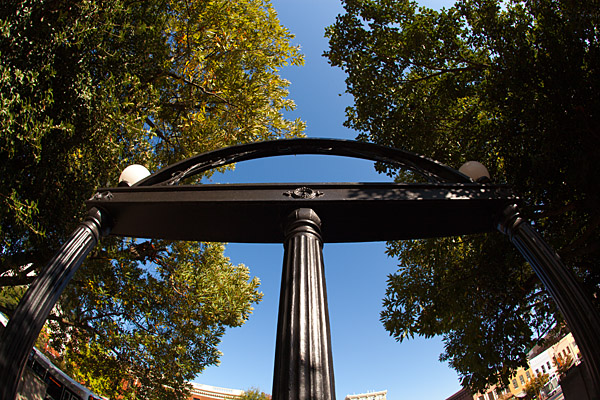 The Tau Kappa Epsilon fraternity’s UGA chapter has been suspended and four members expelled from the fraternity after a video surfaced showing them using racist language and mocking slavery.

“I want to reach out to you to express how profoundly disappointed and appalled I am by the content of a recent video involving four UGA students that has been circulating on social media. I know this matter has caused great pain and anguish within our University community,” UGA president Jere Morehead said in a statement. “This incident does not reflect the culture of unity and inclusion which we support on our campus.”

The University of Georgia condemns racism in the strongest terms. Racism has no place on our campus. We will continue our efforts to promote a welcoming and supportive learning environment for our students, faculty and staff.

The university tweeted that complaints of racist or discriminatory conduct, such as this one, are referred to the Equal Opportunity Office for investigation.

The video shows a student hitting another student with a belt, saying, “Pick my cotton,” and using a racial slur. The video was originally shared on a GroupMe chat named “TKE shit” and was later posted onto multiple social media websites such as Twitter, Facebook and Reddit.

Y’all this is a video at UGA of fraternity members from TKE mocking slavery! A UGA student spoke up about this and they didn’t take her serious. They will not get away with this and ignore the issue! #ExposeUGA

Flagpole has identified the student who used racist language in the video but has not received confirmation from the fraternity or university about his identity.

All four members have been expelled from the fraternity, according to a press release from TKE’s national organization sent on Saturday evening.

“Tau Kappa Epsilon is disgusted, appalled and angered by the remarks shown in the video of four expelled members. TKE will not tolerate any actions such as these that would be defined as racist, discriminatory and/or offensive,” the press release reads. The press release also states the incident did not take place on at the fraternity house and was a non-TKE function.

The UGA chapter of TKE, Xi Lambda, was temporarily suspended by the national organization. UGA’s Student Government Association announced the chapter’s suspension in a press release on Friday.

According to a press release from TKE Chief Risk Officer Gregory Roskopf, the TKE Offices of the Grand Chapter will investigate the allegations reported to their organization. Under temporary suspension, the UGA chapter will be restricted from holding “any social activities, candidate activities, events, chapter operations, or business of the Fraternity without the permission of the Office of the Grand Chapter,” according to the press release.