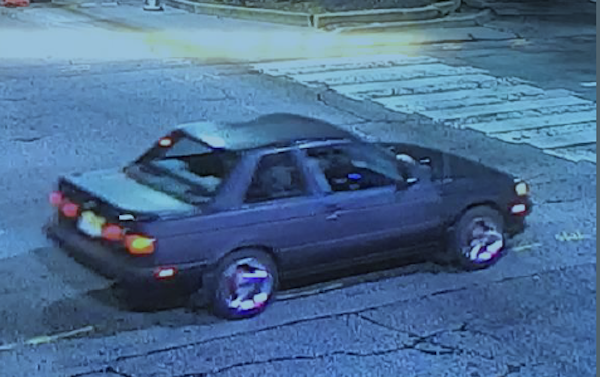 A man with a history of sexual assaults coerced a woman into his car downtown early Wednesday morning, according to law enforcement officials.

The woman has been found safe, and the man is in custody, a Georgia Bureau of Investigation agent told reporters this afternoon. Authorities are now looking for other women whom the man may have coaxed into his car.

Witnesses told police they saw the woman being coaxed into a black Nissan Sentra at about 12:15 a.m. It left downtown traveling east on Broad Street and was last seen in the area of Boulevard and Chase Street, according to ACCPD.

A witness was able to follow the car and obtain the tag number, which was instrumental in the investigation, GBI Special Agent In-Charge Mike Ayers said.

University of Georgia police located the victim this morning. Ayers described her as “college age.” Thursday, ACCPD confirmed that she is a UGA student.

Ayers said the suspect has “a history of possession and distribution of child pornography and convictions of violent sexual assaults.” The suspect was on probation or parole, he added.

Ayers would not release the name of the suspect or any other details on Wednesday, other than that he lives in Jackson County, because officials will be asking witnesses and any other victims who come forward to identify him in a lineup. He had not been arrested when Ayers briefed reporters, but he said charges were pending.

ACCPD identified the suspect Thursday as James William Daniels, 57, of Jefferson. Daniels has been charged with false imprisonment and rape.

Ayers said he believes this was not the first attempt to abduct a woman in the downtown area. ACCPD released the image above of the vehicle the suspect was driving, captured by a downtown security camera. Officials are asking anyone who has any information about or has been approached by Daniels to contact Det. Michael Poole at Michael.Poole@accgov.com or 706-613-3330, ext 794.