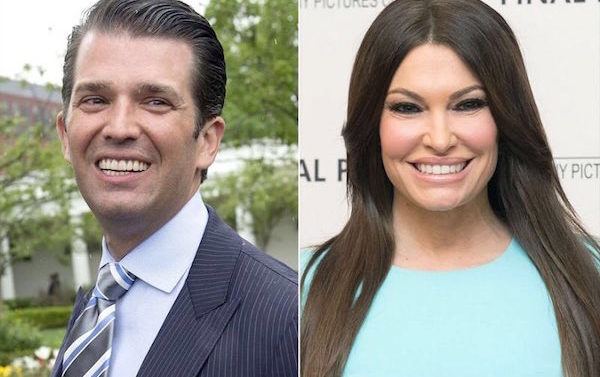 TPUSA founder and Executive Director Charlie Kirk and Communication Director Candace Owens are also scheduled to speak at the event.

The event will be held on Tuesday, Oct. 9 from 6:30 p.m.–8 p.m. in the Hugh Hodgson School of Music’s Ramsey Concert Hall. [Editor’s note: It has since been moved to the Classic Center.]

TPUSA is a conservative nonprofit whose mission is to “educate students about true free market values.”

Since 2016, the pro-Trump group has maintained a “professor watchlist” that lists college instructors whom they believe “discriminate against conservative students and advance leftist propaganda in the classroom.”

The organization has also been accused of secretly funding universities’ student government associations. In 2018, TPUSA offered campaign funds through their “Campus Victory Project” to Andrew Lawrence, a former UGA Student Government Association presidential candidate on the Deliver ticket, according to The Red & Black, but Lawrence said he did not accept the funds.