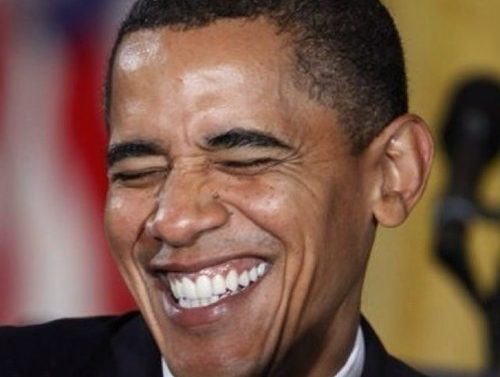 The events of Nov. 6 have impelled the Olâ€™ Bloviator to claw his way out from under the Mount Everest of student papers, recommendation letters and book manuscripts that have been threatening to smother him for several weeks now and point out that, going into the thing, Obama knew that he could get within spittinâ€™ distance of the White House simply by carrying states that havenâ€™t voted Republican in more than a generation, while claiming all the states that have been equally loyal to the GOP over the same span wouldnâ€™t get the Mittster closer than a $50 cab ride.

The 336 at the top of Barry Oâ€™s column meant not only that his 18-state cushion had made it through a sixth election without springing a leak but, that, to my mild surprise, I admit, he managed to maintain his grip on two of the three southern states he had snatched up in 2008. Meanwhile, we are told that efforts to turn out more Hispanic voters proved critical to keeping Virginia and Florida (not to mention Nevada and Colorado) in the Demo column. The growing number of states (including both Florida and Georgia) with â€œmajority-minorityâ€ stamped on their futures should clue the Repubs in to the fact that, like it or not, politics ainâ€™t just for white folks anymore.

You have to wonder, however, whether for some folks, cluelessness truly is bliss, as it surely must have been for many of those who really expected to be celebrating a Romney victory on election night. Instead of seizing on this unwelcome surprise as an opportunity for a serious self-appraisal, many Repubs apparently persist in thinking that it is not they but everybody else who is nuts, including Einstein, who defined insanity as doing the same thing again and again and expecting different results.

In case you require proof of this, the Missus just received an invitation to join a group dedicated to undermining Obamacare because â€œas devastated as we all have been, we need to turn our attention to some concrete things we can do now to thwart this administration.â€

Sure Enough? How has that strategy worked out for you so far? If you believe four more years of putting what you think is bad for Obama ahead of what would be good for the country will somehow pan out better for you in 2016 than it has in 2012, then have at it. If you imagine that quivering at every release of hateful high-decibel extremist flatulence from the likes of Limbaugh and Hannity is going to get you something it has already failed twice to deliver, then by all means stick to it.

By no means should you consider what kowtowing to this bunch managed to accomplish on Nov. 6, which would include not only the serious whupping administered to two of your highest-profile anti-abortionists in Congress, but the approval of same-sex marriage in two states and the legalization of recreational pot-smoking (Hot damn! Colorado here I come!) in two more. Judging from all this, Iâ€™d venture that, right now, rather than your worst enemy, olâ€™ Beelzebub is closer to being your biggest fan. Committed, vocal minorities can often achieve a great deal more clout within any organization than their numbers would suggest, and I know better than to count the lunatic fringe out of the game at any point. Yet the pertinent stats for this group suggest graying more than growing, and GOP leaders would do well to realize that the more the Tea Baggers and others in the tinfoil-beanie set fear that their influence might be on the swoon, the louder and more demanding they will become. 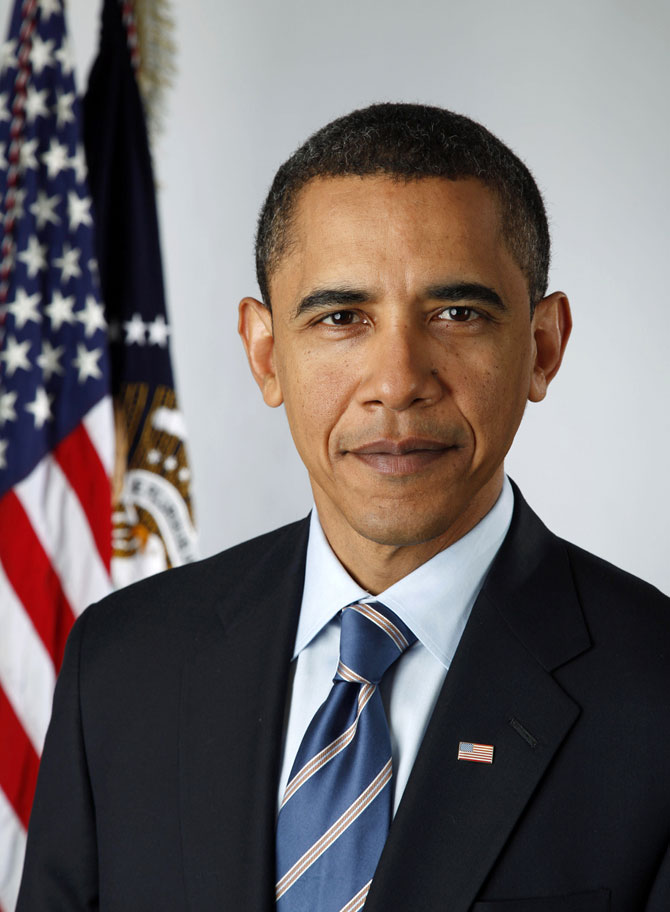 Finally, there are some very valid reasons to dislike Barack Obama and oppose his policies. However, not only has he proven thus far to be arguably the most conservative Democrat in the White House in the last 75 years, but several of his positions are well to the right of some advanced by Richard Nixon. Instead of just keeping on keeping on with â€œHeâ€™s a Socialist/Communist/Marxist/Fascist/Muslim/Kenyan etc.,â€ (The people have spoken on this and all other such unadulterated horse hockey, not once, but twice, for Godâ€™s sake!) why donâ€™t you just own up to the fact that you canâ€™t handle having a black man in the White House? Since you lack anything remotely like the kind of courage this would require, I have taken steps to prevent any future exposure to your hypocritical drivel. Mustering all my hitherto unheralded cyber savvy, I have devised â€œBigot Buster,â€ a prophylactic app (intended purely for protection rather than recreational use) that will scan incoming email for any of the terms listed above used in conjunction with â€œObamaâ€ and alert me. At the same time, the app will infiltrate your computer and install a continuous loop of Rev. Al Sharpton reruns from MSNBC. Some of you may protest that this is truly cruel and unusual punishment, but, by God, my tolerance for your intolerance is all used up!

Jim Cobb is the B. Phinizy Spalding Distinguished Professor in the History of the American South at UGA.