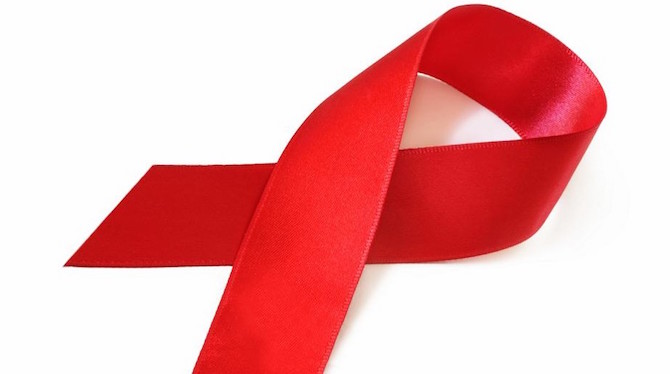 AIDS Athens hosted its annual AIDS Walk Oct. 8, but the donations continue to pour in and are expected to total over $25,000, according to interim Executive Director Cassandra Bray.

“Seeing so many diverse participants out there, seeing how many people are still enthused about our efforts and want to make a difference, even though we still have a lot to do” was the best part of the event, Bray said.

This event, its largest of the year, gave AIDS Athens the platform it needed to announce an official rebranding of the organization, which will now be called Live Forward. The name was inspired by patients and clients of AIDS Athens who said that “by being a part of the services there, they felt like they could live forward and live a quality life,” Bray said.

Live Forward’s mission statement advocates for “Housing, Independence, Voice.” With affordable and safe housing, families can achieve better well-being and health for the families, especially since stably housed patients are more likely to properly take their HIV treatment, Bray said. As a result of stable housing, individuals and families will have greater independence, and have a stronger “voice for change and… educate the community about discrimination and stigma” surrounding HIV, according to the newly redesigned aidsathens.org.

AIDS Athens/Live Forward will also be hosting several more fundraising events in the next couple months, including a percentage night at The National and an event with George’s Lowcountry Table in November.