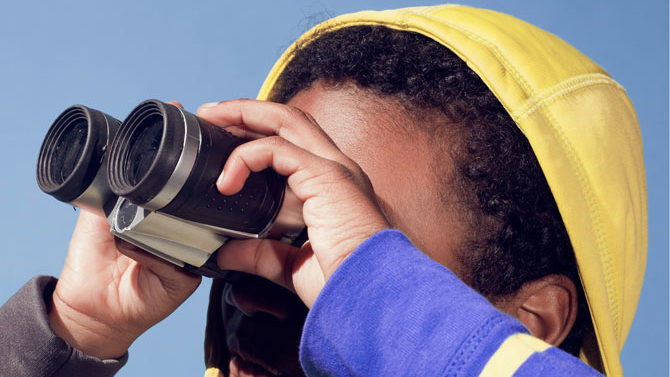 If there is a single word that encapsulates the sound of White Violet’s sophomore offering, Stay Lost, it’s “bright.” The guitar work on “Fernandina,” the record’s high point, drips with reverb and delay and calls to mind the playing of Andy Summers or Robert Fripp.

There’s an awful lot of synth-y sustain operating in the background throughout tunes like the sentimental “Mystery,” which is representative of the album as a whole. Grandiosity is nowhere to be found. In fact, most of the second half of Stay Lost relies on atmospherics (although the pop punch of “The Alarmist” is something of an outlier), recalling the airiness of post-rockers Easter Island.

The album’s closer, “Thankfully,” pays homage to the Classic City right off of the bat, making reference to the hustle and bustle of debaucherous nights. “The town is drunk and stumbling down Clayton Street/ Everyone seems 17 while howling,” sings frontman Nate Nelson.

Despite the boozy references, there’s nothing clumsy in the construction of these songs. Still, when everything’s said and done, there’s no way of getting around it: Stay Lost isn’t a very exciting record.