For those of you who didnâ€™t pay attention in high school geography, Mali is a landlocked country in Western Africa that, until 1960, was controlled by France. About half of the population of the Republic of Mali lives on less than $1.25 a day. As is evident by Adam Kleinâ€™s latest treat, Dugu Wolo, the country is also the perfect spot to compose a world folk record. 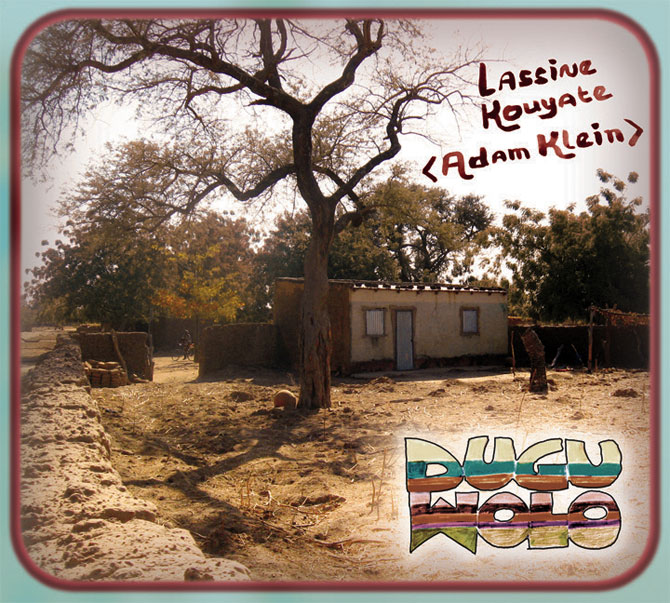 Dugu Wolo is essentially an album 10 years in the making. Klein first visited Mali in 2002, where he penned multiple songsâ€”many of which found their way onto his previously released albums. To date, however, this record is considered his first full delve into world musicâ€”and itâ€™s damn good. Recorded in Bamako, Mali, in early 2010, this album is a rustic collection of tunes that fuses together rootsy Americana with traditional West African Mandeâ€”an ancient style passed down through the generations by way of griots (traveling musicians, poets and storytellers). The resulting sound is clean, intimate and thoroughly inclusiveâ€”a work that transcends not only genre, but also geography and culture. Dugu Wolo would fit comfortably as background music in a coffee shop in Athens, GA or a marketplace in Tombouctou, Mali.

In addition to combining both North American and West African stylings and instrumentation, the tracks of Dugu Wolo are sung in both English and in Bambara. Itâ€™s evident that Klein truly connected with the Malian musicians with whom he collaborates on this record because, regardless of language, the themes conveyed in each track are universal: love, loss, pain and celebration. Although both American and West-African folk music are based in simplicity, this particular marriage of genres is multi-dimensional. In other words, if youâ€™re just looking for another “flavor of the week” indie-folk record, this one ainâ€™t it.

Rally for a Better Athens