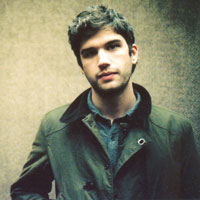 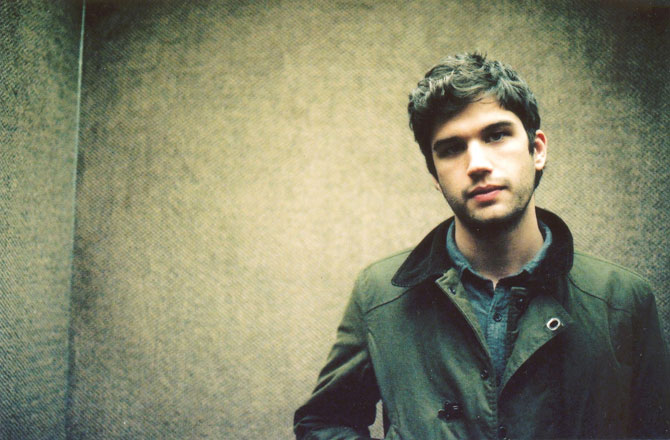 Few things are as satisfying on a Sunday afternoon as BBQ, cold beer and live music. Sprinkle in a sampling of wares by local artists, the opportunity to win free stuff and a chance to help out two very special Athens charities, and you’ve got yourself a full-fledged end-of-the-weekend extravaganza. That’s the idea behind the first event of the ConcArt series, which is being held on the lawn of the Seney Stovall Chapel this Sunday.

ConcArt, an organization developed by locals Cartter Fontaine and Kalen Nash (Ponderosa), works to encourage collaborations between local musicians and other artists through promotions and events.

â€œWe are working to increase support for the arts, while cultivating a relationship amongst all art forms and supporting great causes around town,â€ says Fontaine. â€œWhile this event may focus a little more on music than art, next time around we may focus more on visual art, or maybe film or dance.â€

The event, which starts at 1 p.m., is slated to last until after sunset and promises hours of activities, music, a makeshift flea market and a $20 ticket purchase includes beer and food. Live entertainment will include outdoor sets by Michael Mann, Cody Stalvey and Adam Klein with Bronson Tew.

Inside Seney-Stovall at 6 pm., there will be a â€œSongwriters in the Roundâ€ showcasing organic collaborations between local musicians Kalen and Aslyn Nash, Nate Nelson and Vaughn Lamb, followed by a set featuring members of Ponderosa and special guests. Attendees will have the chance to win a record player, as well as posters autographed by all performing musicians. According to Fontaine, event-goers can expect a very intimate and relaxed atmosphere.

However, if the promise of a fulfilling Sunday Funday isn’t enough, you’ll also have the chance to score a few karma points. Proceeds from the event will be donated to NuÃ§i’s Space and the Athens Area Habitat for Humanity.