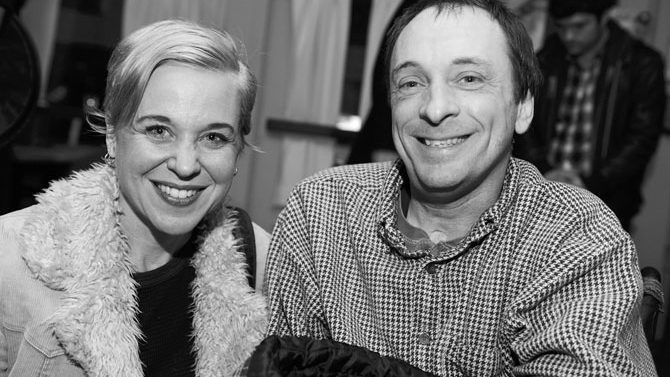 Few lives warrant a re-telling quite like that of the late Vic Chesnutt. Partially paralyzed and bound to a wheelchair, Chesnutt made darkly provocative music that transcended his physical limitations and earned him icon status in the folk underground.

Throughout his life the singer-songwriter experienced the kind of intense personal highs and lows on which only close friends could properly shed light. In her upcoming book, Don’t Suck, Don’t Die: Giving Up Vic Chesnutt—out in October via University of Texas Press—one such close friend, former Throwing Muses frontwoman Kristin Hersh, candidly discusses her friendship with Chesnutt, and solidifies his legacy for a new audience.

Hersh begins a tour to promote the book at the 40 Watt Club on Thursday, Oct. 1, when she will discuss the book and perform songs from Chesnutt’s catalog, as well as her own music. A portion of Don’t Suck, Don’t Die sales that evening will benefit Nuçi’s Space.

Flagpole: You’re beginning your book tour in Athens, Vic’s hometown for many years. Do you feel a special significance in beginning here?

Kristin Hersh: Vic so loved Athens. He never wanted it to change, and that says a lot about a person and his place. It did change, of course, and that pissed him off, but he still loved it. I watched him try to leave once, maybe twice, [but] he couldn’t do it. Athens grew him up, I guess. It was his giving tree, and he was grateful. Starting a tour there is just me being grateful for it, too.

FP: Don’t Suck, Don’t Die is being published by an academic publisher. Was working with UT Press an attempt to legitimize Vic’s artistic worth?

KH: I thought UT asked me to write an article about Vic, and I’m so doormat-nice I said “yes,” meaning “probably not.” When they called a few months later to ask how it was going, I said, “Oh, you meant really,” and asked how many words they wanted. Well, they wanted a lot, because unknowingly, I had agreed to write a book. I’m nice, but I’m also a dumbass. Luckily, the project appeared at a raw-enough time in my life that it wrote itself: no politeness, no apologies. Appropriate for its subject matter.

It is nice that a small, careful and caring publishing company is releasing this book. Thoughtfulness is a rare commodity in any industry, and we suffered through so much thoughtlessness in the music industry. Vic deserved people working on this book asking questions like, “Do you think this semicolon alters the voice?” I’m a sucker for that stuff. So was he. 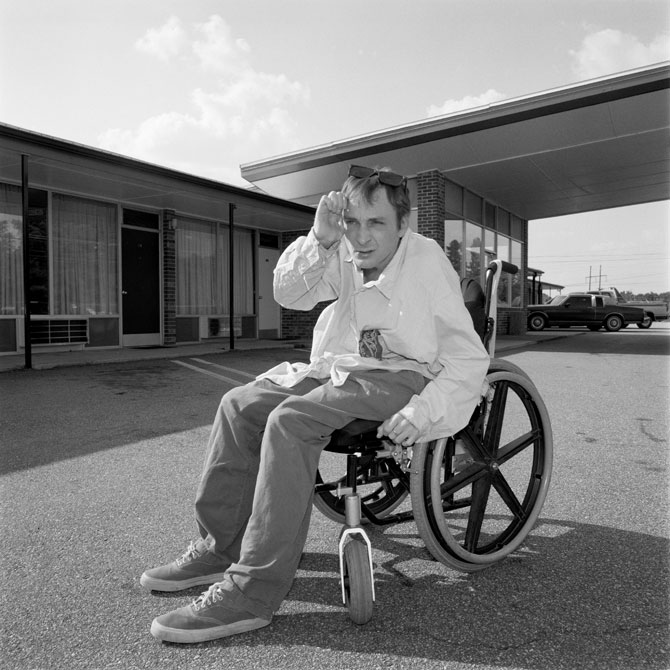 FP: Among others, the book has received glowing praise from Michael Stipe, who was also very close to Vic. How did you expect it to be received, especially by those who knew Vic as well as you did?

KH: I probably should have thought more about the people who knew Vic who would read this, but it really isn’t any kind of biography. I just wrote down a bunch of shit that happened over and over again, for the most part, overlaying similar stories and conversations like photographs until I had a skeletal, essential version of the few years we spent together. Tina [Chesnutt, Vic’s wife] likes it, though, and that’s all that really matters to me.

We found common ground in the fact that we couldn’t help sounding the way we did.

FP: Do you see both the book and your new music as extensions of the same project?

KH: I’m only promoting the book, not my music, but I can’t play a whole set of Vic’s music. That would be weird and hard. He was so him that if you make one of his songs your own it sounds stupid, and if you imitate him it sounds even dumber. So, at readings, I play some of my favorite Vic songs, and hope nobody gets mad at me, then I read some, and at shows, I play mostly my own songs, ’cause that’s all I’m really good at.

FP: Biographers are rarely as close to their subjects as you were to Vic. Did you experience any difficulty writing about someone you knew so well?

KH: I admired everything about Vic, because his qualities were what made him him. I can’t imagine not liking anything about him, so I included everything I watched him do, heard him say… It was all genuinely idiosyncratic, and mostly sweet. His orneriness felt more like a goal than a quality. He wanted to be a grouch, but he was too good.

FP: How did you two first establish common ground artistically?

KH: Vic and I both suffered through being called “unique,” meaning, “You’re not for everyone.” Which is true, but ultimately poverty-inducing. We found common ground in the fact that we couldn’t help sounding the way we did. Sometimes he tried to sound like other people, but to me, that felt like clothes that didn’t fit him very well.

FP: There’s a great deal of honesty in your portrayal of Vic. At times, you seem to really put him in his place.

KH: I feel like Vic did whatever he wanted, and I wrote it down. I didn’t feel like I was portraying flaws—just freedom of speech.

FP: Folks around Athens often talk about how Vic could captivate a crowd with so little. What did you learn from him in terms of songwriting and performing?

KH: Vic taught me fluid timing and the grace of a melody that breaks the rules of meter. He could also be funny and heartbreaking at exactly the same time, which sounds like something somebody would say but not really mean. I swear, it’s true.

FP: What do you believe Vic taught you about living a good life?

KH: A good life is one lived on fire and in sadness and empathy, anger and sweetness,  incorporating history and faraway places, urban landscapes and vegetable gardens. At least, this is what I now believe, because it’s what he believed.