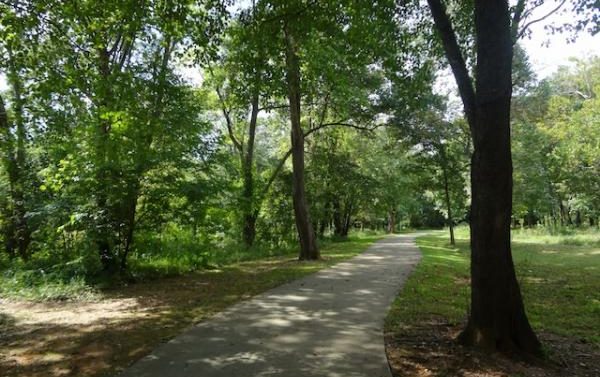 Athens-Clarke County police arrested Pedro Alvarado, 43, on Tuesday in connection with a reported assault on the North Oconee River Greenway.

A 19-year female University of Georgia student told police that a man grabbed her from behind while she was walking on the greenway between College Avenue and Martin Luther King Jr. Parkway the afternoon of Sept. 20. She was able to fight off the attack and suffered minor injuries.

Police said they identified Alvarado based on a detailed description given by the victim, as well as clothing he’d left behind after the attack and tips from the community.

Alvarado is charged with aggravated assault and battery.

In spite of a few high-profile incidents like this one, the greenway is actually pretty safe, according to ACC officials.