Behind the Scene: Paul McHugh 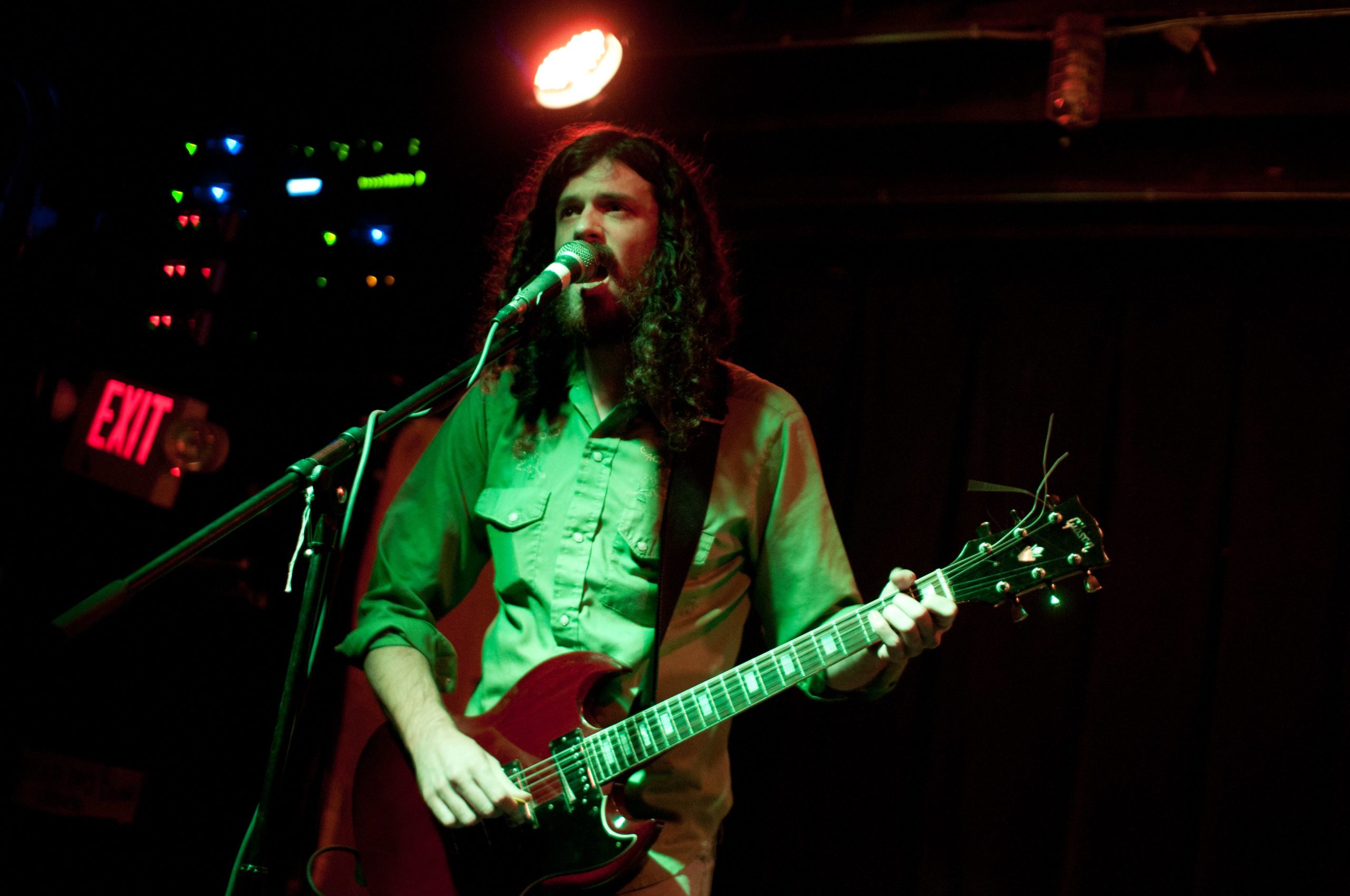 WHO HE IS: Paul McHugh

WHAT HE DOES: Guitar technician for Drive-By Truckers

Flagpole: How did you wind up in your position?

Paul McHugh: I started in late 2010. I got a call from [the Truckers’] tour manager. They needed a truck driver for their equipment, so I started doing all that. I drove all over the country with them. Then they needed a guitar tech and, once again, I got called up.

Are there moments during the show when you’re enjoying yourself, or are you constantly in work mode?

It’s always a combination of both. You know, the band is so good, so I enjoy the music. I’m always trying to maintain focus, but it’s fun. I wouldn’t do it if [it] wasn’t.

What makes a show a success from your standpoint?

As long as the band is happy, everything sounds good, all the equipment runs [and] all the guitars sound good, I’m happy at the end of the night.

Describe your daily routine on tour.

We usually roll into town early morning and set up early afternoon. We spend the afternoon setting up the stage, tuning up and stringing the guitars. The band comes in for soundcheck and we make sure everything’s running good. We chill out and go eat dinner. We go out for a bit and then about an hour before showtime, I’m back on guitars, tuning them and making sure everything is running right.

Part of the job is to be invisible and let the band shine.

Then, it’s showtime. I’m out there bringing guitars out, making sure everything is on the stage is standing up [laughs]. And then, at the end of the night, it’s breakdown—we load everything up and throw it back in the trailer. We roll out of town and do it all again the next day. It’s very routine, actually.

Do you think the average Drive-By Truckers fan is aware of your job and what you do?

I think that the real fans—the people that come to the shows all the time—they do. They see me out there all of the time. But, I think your average person doesn’t, which is kind of good. Part of the job is to be invisible and let the band shine, you know?

Are there ever moments during a show where something has gone completely wrong?

Yeah. You never know. Sometimes a pedal will come unplugged, or a mic will fall over, or a guitar will fall over and snap its neck in two or something [laughs]… There’s about 8,000 things that could go wrong. Sometimes stuff gets broken. You just never know. There’s been plenty of times that I’ve had to go out there and fix something super quick. But, usually—and, hopefully—not!

Any particularly memorable shows or tours?

Yeah, there are lots of them. Out at Telluride, I got to meet John Oates [laughs]. That was super-cool. It was surreal. I actually got to meet him, shake his hand and hand him a guitar… Honestly, it all blurs together. These [annual 40 Watt] homecoming shows are always great. Those are some of my favorite ones. I love going up to the big cities: New York and San Francisco and whatnot. That’s one of my favorite parts, just exploring different areas of the country. We’re going to Europe this year, which is always super-cool.

Does your job get any easier when the band plays in Athens?

As far as the music, [the shows] are always really special. There’s a vibe from being here at home—the crowds, they come from all over the country. As far as my job, it’s great because I get to set up a few days early, and at the end of the show, there’s no breakdown. It’s kind of like being on tour, but you’re home. So, you have the comfort of being back home, but it’s a good mix. It’s definitely a lot easier and fun, too. You’re surrounded by friends, and that’s a good thing.

Do the homecoming shows tend to be crazier?

They can be [laughs]. They definitely can get pretty raucous.

Ruby the RabbitFoot: New as Dew