If Beale Street Could Talk Review 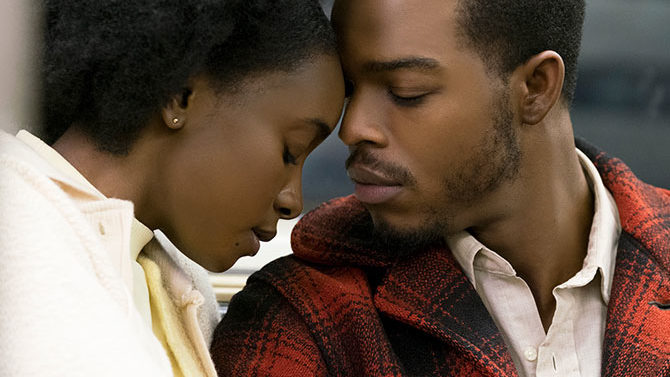 Barry Jenkins’ follow-up to the Best Picture-winning Moonlight has similar aspirations. Jenkins himself adapted James Baldwin’s acclaimed novel about Fonny and Tish (Stephan James and KiKi Layne), a young couple just starting a family when Fonny is falsely accused of raping a Puerto Rican woman in a frame job set up by a racist policeman.

That Baldwin’s 1974 story of racism and police persecution of black males resonates so loudly 40-plus years later imbues Jenkins’ commanding film with even more power. The film’s portrayal of the power dynamics established by both race and gender reveal an America that might not have changed as much as we long to believe it has.

If Beale Street Could Talk speaks more to the mind than the heart, and that subtle lack of precise aim results in a film that rouses more than it connects. Still, Jenkins constructs films with the eye of an artist who allows his collaborators, on and off the screen, to do their very best work. While Golden Globe winner Regina King may wind up the only actor acknowledged via award, no performance in the film betrays an iota of insincerity. Jenkins’ career may still be in its infancy, but If Beale Street Could Talk is the work of an artist in his prime.