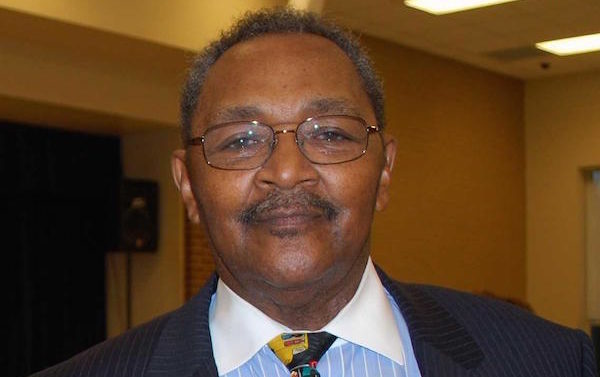 Vernon Payne has stepped down from the Clarke County school board for health reasons after 40 years of service.

Payne submitted his resignation to Superintendent Demond Means and Gov. Nathan Deal in a letter dated Dec. 28, but it was not made public until last Friday.

Payne has not attended a meeting since March, according to meeting minutes. The school district had no procedure to replace him unless he resigned, causing some concern among his constituents that they would go unrepresented until his term expires at the end of 2020.

The rest of the board will discuss the procedure for appointing someone to serve out the rest of Payne’s term at a called meeting Thursday, Jan. 17 at 5:30 p.m. at the H.T. Edwards building. Board President Jared Bybee said they hope to fill the seat as quickly as possible, and an exact timeframe will be one of the topics discussed on Thursday.

Payne’s resignation came after the cutoff to hold a special election to replace him, Bybee said.

Bybee said the board’s policy committee will also talk about potentially putting a policy in place to handle a similar situation in the future, where a board member is unable to attend meetings for a lengthy period of time but does not resign.

Is It Sexism or Just Bad Service?