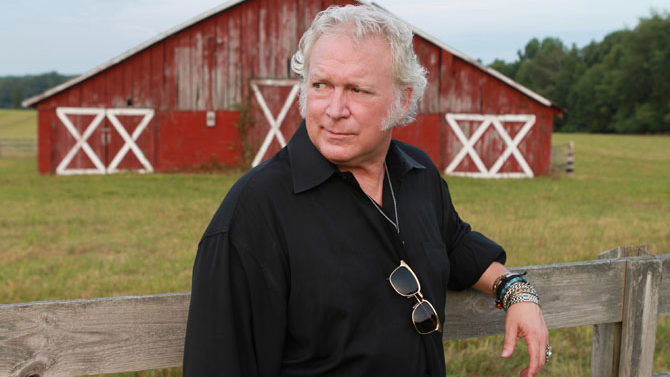 T. Graham Brown’s biggest takeaway from his time at UGA came neither in the classroom nor during his attempt at making the Dawgs’ baseball squad. His experiences as a local musician perfected the familiar pipes of a 1980s hit-maker. After moving to Nashville in 1982 to sing commercial jingles for Taco Bell, McDonald’s, Coca-Cola and other global brands, Brown’s gruff yet sensitive delivery earned him a shot at country music stardom. Between his 1985 big-label debut and 1990, Brown charted 10 top-10 hits. These included a trio of No. 1 singles: “Hell and High Water” (1986), “Don’t Go to Strangers” (1986) and “Darlene” (1988). Over 30 years later, he’s still a touring performer and proud traditionalist.