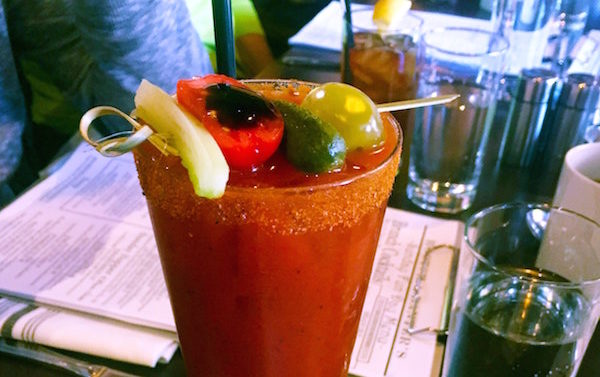 This Sunday, Athens restaurants can start pouring mimosas and bloody marys for early risers—and by early, I mean 10-ish.

At a called voting meeting prior to their agenda-setting meeting Tuesday night, the Athens-Clarke County Commission unanimously approved an ordinance pushing up the time when restaurants can start serving alcohol on Sundays from 12:30 p.m. to 11 a.m.

This blessing is made possible by the state legislature, which, after several attempts that were blocked by the religious right, finally passed a “brunch bill” allowing communities to choose whether to implement the earlier start time.

Athens voters, as one would expect, approved the measure by a 76 percent to 24 percent margin on Nov. 6. “It’s pretty clear the people have spoken,” Commissioner Allison Wright said.

Although it may seem like a small change, restaurant owners and servers—a huge segment of the Athens economy—say it will help their bottom lines by boosting bills (and tips) during brunch. They won’t have to deal with as many irate customers in need of the hair of the dog, either.

Early Voting for the Dec. 4 Runoff Is Now Open