Early Voting for the Dec. 4 Runoff Is Now Open 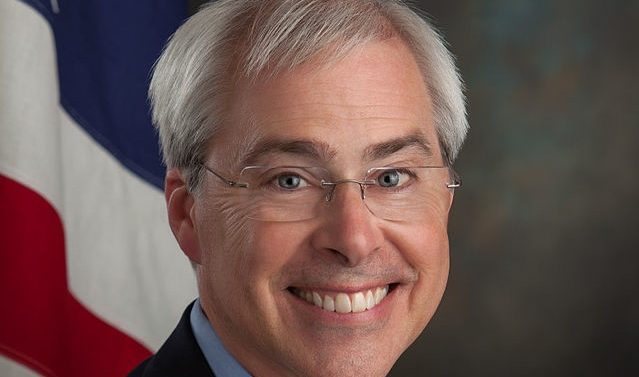 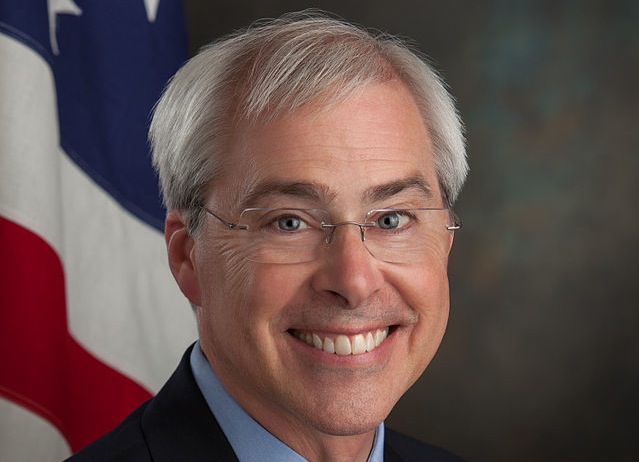 Even though Stacey Abrams fell a bit short in her bid for governor, there will still be a runoff Dec. 4.

Athens’ own John Barrow faces Republican Brad Raffensperger for secretary of state, so if you’re not happy with the way the election was conducted under Brian Kemp, you know what to do. Barrow may be a centrist white guy who doesn’t quite give you that tingly feeling Abrams did, but he wants to get rid of Georgia’s antiquated voting machines, and he’s certainly not going to go along with suppressing minority voters on behalf of the GOP. The importance of having a Democrat in this office come 2020 can’t be overstated.

In addition, Democrat Lindy Miller faces Republican incumbent Chuck Eaton for a seat on the Public Service Commission, which, among other things, regulates Georgia Power and has allowed the utility to run wild raising rates for the Plant Vogtle boondoggle. Sure, Miller’s never been on “Colbert,” but it hits your pocketbook.

Keep in mind that, in runoffs, Republicans generally truck Democrats like UGA tailback Prather Hudson did to ESPN sideline reporter Laura Rutledge during the UMass game. His Twitter come-on had about as much of a chance as Barrow and Miller, but you know, you gotta shoot your shot.

Absentee ballots are available here. The last day to request one is Friday, Nov. 30.

Anyone who is registered to vote can vote in the runoff, regardless of whether they voted in the general election.