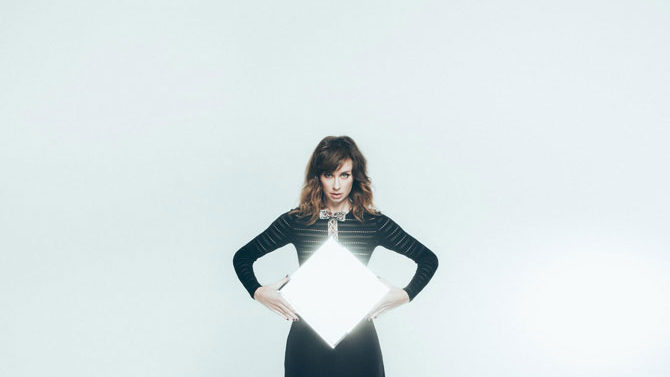 A onetime fixture on the Athens scene, Lera Lynn left town several years ago to pursue opportunities elsewhere. It’d be hard to argue that it hasn’t paid off. After connecting with Americana guru T-Bone Burnett, Lynn found herself acting on season two of “True Detective,” playing a unnamed bar singer opposite superstars Vince Vaughn and Colin Farrell. Several of her songs were also featured on the HBO show’s soundtrack. This month, she’ll release her fourth studio album, Resistor. She returns to Athens Wednesday, when she’ll headline the Georgia Theatre. Check out a Q&A with Lynn on Homedrone.