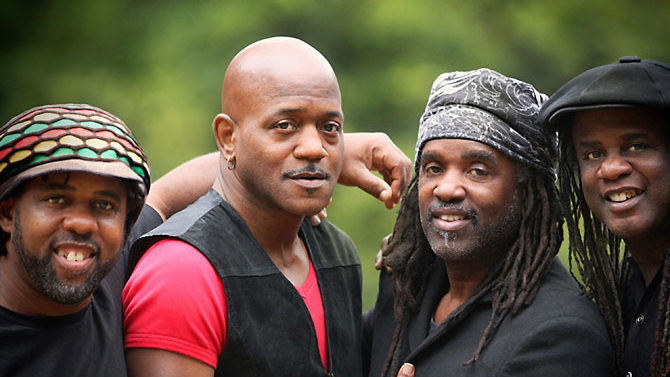 Mention the name “Wooten” around anyone with an affinity for funk music and prepare for a long discourse regarding the family of musical virtuosos. While brothers Victor and Roy (a.k.a. Futureman) are probably the best known of the Wooten clan—thanks to their longtime involvement with banjo wizard Béla Fleck and his band the Flecktones—the two are joined in the family band by their brothers Joseph (on keyboards) and Regi (on guitar). Collectively, the foursome has recorded and performed with acts as diverse as Whitney Houston, Kenny G, Curtis Mayfield, War and the Steve Miller Band. With résumés that extensive, it’s no wonder these guys have racked up countless Grammys and other awards along the way. The busy brothers rarely all share a stage together, so their stop in Athens is a must-see for anyone interested in seeing this funky family.