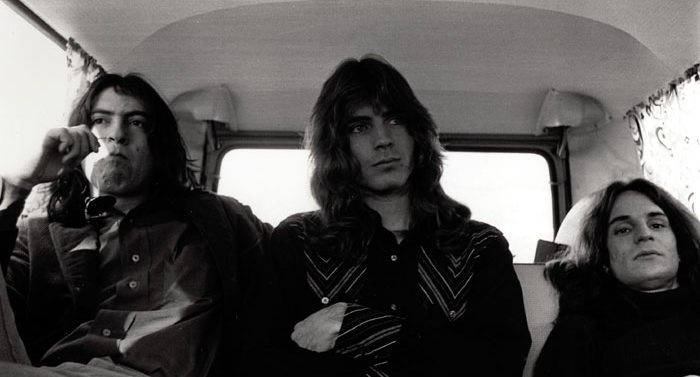 The band, known for its earworm-y rock anthems like “September Gurls” and “In the Street”—the latter of which would be re-recorded by Cheap Trick and used as the theme song for “That ’70s Show”—released three outstanding studio albums before fading away in the 1980s. A reunion album of sorts (minus founding member Chris Bell, who died in 1978, and featuring two members of The Posies in his stead), In Space, was released in 2005. Frontman Alex Chilton died in 2010.

After Friday’s screening, a crew of local musicians including Nick Bielli, Kevin Lane, Matt Lane and Peter Alvanos will play a set of Big Star covers in the Ciné lab.

Advance tickets for that event are available here. The film will also screen Saturday at 9:30 p.m. and Sunday at 2:30 p.m.

Watch the film’s trailer below: