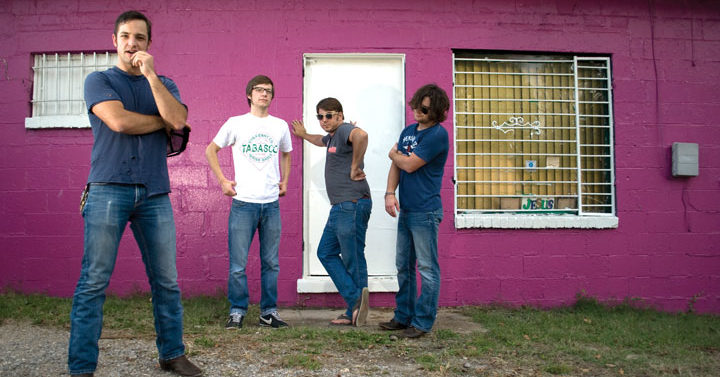 Paul McHugh is part of the Drive-By Truckers road crew, but he also serves as the leader of power-rock outfit Pilgrim, which has featured many hometown players, like Brad Morgan and Matt Hudgins. Pilgrim opens Thursday for Southern-inflected garage-rockers Lee Bains III & The Glory Fires, based out of Birmingham and Atlanta. LB3&GF deliver plenty of soul through standard-fare rock instrumentation, but what’s really great about the band’s debut album, There is a Bomb in Gilead, is that it manages to tip its hat to Southern spiritual music without any of the cheese. The gritty gospel on this one is good, so get on it.

Athens Power Rankings for the Week of Sept. 9