From Kings to Christmas: Upcoming Productions from ACT, Brightstone and More 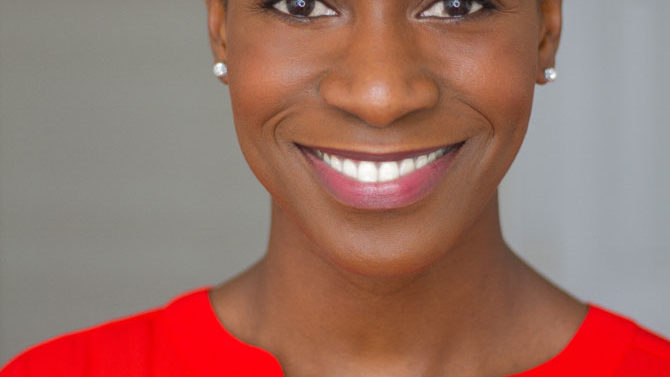 The King and I: This Rodgers and Hammerstein classic, set in the 1860s and debuting on Broadway in the 1950s, features a British governess (Kendall Kookogey) who takes a job in Bangkok to teach the English language and customs to the king of Siam (Richard Hoard) and his large family of wives and children. This, he believes, will give them an edge in an increasingly modernized world that views him as barbaric. The governess and the king clash, learn from each other and may fall in love—all while a secret love bond forms between a slave sent to be one of the king’s wives (Kate Templeton) and a humble scholar (Paul Lee) who wins her heart.

The King and I is a beloved musical that many have found problematic. It combines love stories, dance and music with colonialist condescension and a history of yellowface casting. It also contains its own critique of western Orientalism. According to Neil Smith of BBC News, “its portrait of a white woman being both fascinated and repelled by a society depicted as both backward and barbarous can’t help but feel patronizingly out of step with modern sensibilities.” However, the Tony Award-winning stars of the 2015 revival, Ken Watanbe and Kelli O’Hara, find the musical to have contemporary relevance. “Either Rodgers and Hammerstein were writing ahead of their time, or we’re not learning,” O’Hara told the BBC. “We’re still talking about understanding each other across certain lines, about gender equality and religious understanding. I can’t think of a better time to be doing this again.”

The director of the Athens production, T.A. Powell, believes the show can embrace both its theatrical past and “the essentials of cultural change. Unlike contemporary works, not every show can be condensed or updated to reflect something other than what it was originally meant to be: a snapshot in time, a story with a universal message.”

Mercy: Georgia playwright Angela Hall is in the process of developing a TV series, “Mercy,” and is hosting an open reading of the pilot episode in Athens. Hall’s work has been featured more than once in The Best American Short Plays, performed Off-Off Broadway and nominated for a New York Innovative Theatre Award for Best Original Short Play.

“Mercy,” an “epic tale of African and African American mythology and folklore,” stars Adetinpo Thomas as Amaka, a person who was born enslaved but discovers she has been gifted with magical abilities. She can fly, she is immortal, and she is her ancestors’ “carrier of burdens” who has been charged to avenge the wrongs done against them. When only the descendants of her ancestors’ enemies are left, are they deserving of her vengeance? Hall asks, “Do the sins of the father pass to his children?” The performance features UGA alumni Thomas, Marlon Burnley, J.L. Reed, Vallea Woodbury and Sean Polite.

The staged reading will be presented at the University of Georgia Fine Arts Building on Wednesday, Nov. 13 at 6:30 p.m. The event is free to the public.

By Our Hands: The research-centered performance produced by the Georgia Incarceration Performance Project is a collaboration between UGA Theatre, Spelman College and Common Good Atlanta, as well as archivists at Spelman, the Woodruff Library and UGA’s Special Collections Libraries. The free performance continues Nov. 16 at 8 p.m. and Nov. 17 at 2:30 p.m. For more information, visit ugatheatre.com/gaproject.

Buckskin Gulch: Moonlight Theater has a test night of their new “big dumb western,” Buckskin Gulch, with full performances the following weekend. It promises “everything you’d hope to see: gunfights, betrayal, love, adventure, despair and murder.” The “physical comedy” is appropriate for ages 11 and up. Presented by and at Moonlight Theater Company, the free test night on Nov. 14 at 8 p.m. will be followed by performances Thursday, Nov. 21 through Saturday, 23 at 8 p.m. Tickets are $14 ($8 for students) and available at moonlighttheatercompany.com.

Overnight Christmas: There’s something about a pile of packages waiting at your front door that makes it feel like Christmas, so it makes sense for someone to make a holiday musical out of the present-day gift-giving experience. This family-friendly show features a delivery driver’s (Bryan Rante) last run before Christmas, and instead of his usual route, he delivers packages all over the world and learns about “the true meaning of Christmas” with a retelling of the original Christmas story. Musical numbers reflect the variety of his journey, from New Orleans to Russia, China, Scotland, Africa and more.