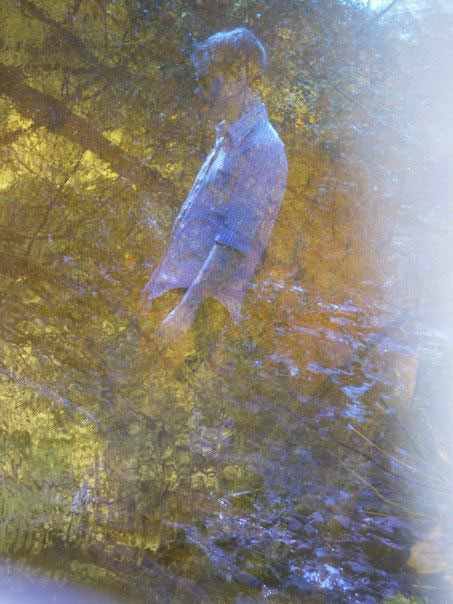 Visualizations come to us via Brooklyn after frontman Keith Godfrey decided to move to Athens to start a band. He says his goal for the group was to “create a sound that is as much intellectual as it is raw,” drawing inspiration from psychedelic, experimental punk and post-punk acts.

The demos posted at www.reverbnation.com/visualizations are rich with reverb and moody grooves that occasionally call to mind, in addition to the artists mentioned above, the haunting propulsion of The Black Angelsâ€”particularly on “Tangled Blues.” If you’re wondering if there are visuals to accompany Visualizations’ psych-rock explorations, the answer is yes. There is already one music video online shot by Matt Panfil, and there are live videos in the works by Ted Kuhn and Nate Malcom. Visualizations hope to release their debut full-length by the end of the year.