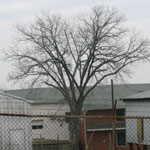 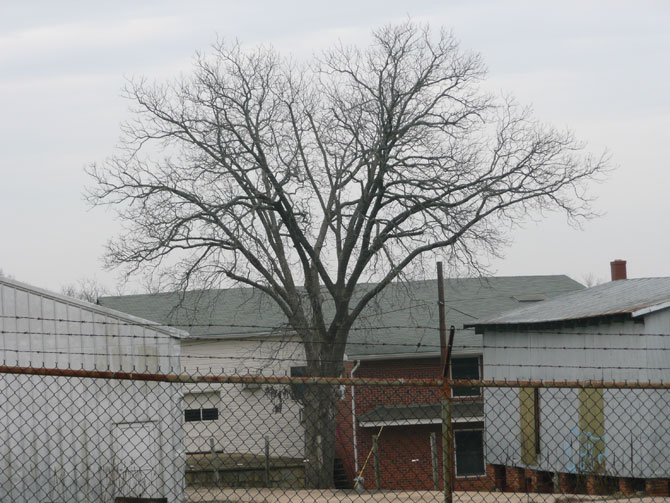 Quite often, I start writing one of my rambles without any specific pattern in mind and let the words write themselves. This time I have a few premises, though, and will try to weave them together into some form of cohesive hole (for them to dump themselves into).

Last week, I made a long-overdue visit to my doctor. He pronounced me as doing well: my blood pressure is a tad high but reasonable for my weight and is wholly medicable; my prostate is not enlarged; I’m not passing any blood (not even a smidgen); my ankles are not swollen (this comes from congestive heart failure, which I have a recurrent twinge of); my left foot has a small Morton’s neuroma: a nodule that is often slightly painful but not dangerous; I am about 50 pounds overweight (as usual, it seems: too many beer columns will do this to a person!); and… best of all… my heart valve prolapse is not currently evident.

“I still want you to have a Sonogram,” Dr. Braucher chided. “That prolapse may be lurking somewhere, but I can’t find it right now. Did you hide it? How long has it been since you heard it go ‘squish’?”

“Quite awhile,” I recalled. “Now that you mention it, I’ve forgotten how long it’s been.”

“Well, I came up the stairs with no shortness of breath and no urge to hit the plumbing,” I replied. (When a person with high blood pressure exerts him-or-herself, there is often a brief, albeit uncomfortable sensation of quickly needing to take a whiz afterward. It soon passes, but this is often a symptom of that problem.) He nodded a wise nod.

“You’re overdue for renewal of two medications,” he allowed. “I’m surprised that you’re doing this well, having been without them since before Christmas.”

“I’ve had a little shortness of breath and my mind sometimes travels a bunch, but that’s as bad as it’s gotten.”

Again he nodded. “We want you to be able to write some more columns,” he chuckled. “I always enjoy reading what you write.”

So, I paid up and left feeling that somewhere, some BIG where, tender hands far larger than my late dad’s were watching over me and perhaps even cradling me just a bit. And now that I’ve been back on my two lapsed medications, I am back to usual (note that I didn’t say “normal” there!): I walked two blocks here to the library with no effort and am almost thinking logically. Gee, what do I want fer nothin’, folks… a rubber biscuit?

New topic. OK, that bit of Ort. news is duly reported. Now it’s on to other ideas. In the Jan. 18 edition of Flagpole there is an ad (p. 7, top right) showing a photo of a woman with her obviously very long hair beautifully braided. I immediately thought of my late friend Melissa Williams (as surely did quite a few other people when they saw it) and her spectacularly lovely hair that she grew almost to her knees back in 1991. Breast cancer took her at age 29 on Jan. 21, 1992. Can it have been 20 years that she’s been gone? Twenty years since we last hugged? That very day, Saturday, on my radio show (now aired from 9 p.m. until 11 p.m. on WUOG, 90.5 FM), I unearthed a few records for her (some her favorites; others I never managed to play for her) and air them. Eventually, I will gather up the courage to write a another column about her and what she meant to Athens.

Had she lived, her mother would likely have retired and turned Armstrong & Dobbs over to her, and there wouldn’t be all this blather about the proposed use (she would probably say “desecration”) of that property. Those big trees in front? Melissa named every one of them as a child. She used to talk to them, she told me, and they answered her, imparting their great wisdom. (I’ll get back to this momentarily.) Had she lived and the business closed nonetheless, she would favor a low-key, user-friendly type of development that was inclusive to its neighbors instead of building walls and shutting them out.

“Oconee Street can’t handle the additional traffic!” she would fume. “Why not develop a smaller center, one designed to complement downtown and those who live there?” she would add. “Maybe we can talk Bell’s into building a store. Goodness knows we could use a small supermarket downtown.” I heartily concur.

Thus far I have signed no petition to keep Walmart out of downtown, but count me as one who feels that building such a megastore on that parcel of land is absurd over-usage. Besides, I want to see those trees stay put; after all, they all have names. Melissa said so, and I believe her; she never steered me wrong.

OK, that takes care of my health, memories of Melissa and what I would like to see occupy Armstrong & Dobbs’ vacated site. I haven’t got enough beer news to fill out this column, so I’ll save it for next time. Prosit! (30)