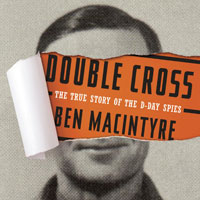 In December 1943, Franklin D. Rooseveltâ€™s war council met to consider new ideas for conducting the war. Among the proposals was one to attack Tokyo with thousands of explosives-laden Mexican bats, the idea being that the bats would fly down chimneys throughout the city and ignite, wiping out huge numbers of the population in their homes. The plan was never executed but continued to be batted around (pun intended) for the remainder of the war.

Ridiculous as the notion of incendiary bat warfare may sound, itâ€™s roughly the same principle that we apply today in our use of unmanned drones. Or airstrikes and bombing raids and gun-mounted robots. There will never be a substitute for boots on the ground, but in war the object will always be to do more damage to them and take more of their lives than they do to you. War is a constant risk-benefit analysis, with acceptable losses calculated on the coldest abacus, though what constitutes â€œacceptable lossesâ€ really depends on whom you ask.

Though it would surprise no one whoâ€™s seen the truly harrowing opening sequence of Saving Private Ryan, the initial phase of the Allied invasion of Normandy, France, in June 1944, took a toll of over 6,000 lives per day. As British and American forces fought to establish a toehold on the Continent, a beachhead from which to beat back the German war machine a foot at a time, our butcherâ€™s bill was staggering. 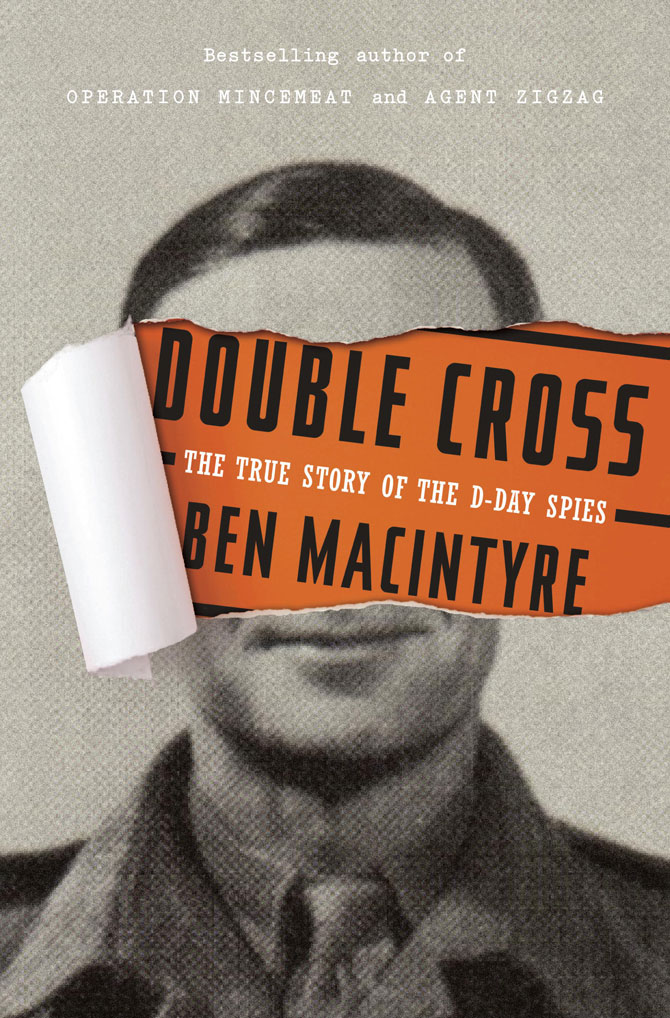 Things could have been much worse, however. Germanyâ€™s forces, stretched thin and weakened by maintaining separate fronts against the Soviets and everyone else in the Western world, were feeling the strain and knew an Allied invasion was imminent. Though the Nazis wouldnâ€™t hear of it, the German military (and there was a difference) held a widespread belief that defeat was inevitable, and that it was only a matter of time before Europe was taken back. The only question was where. The two best options were the coast of Normandy, which facilitated a broader landing, and Calais, where lay the shortest route across the English Channel. As the Allies geared up for the invasion, it became imperative that the Germans be deceived into amassing their defenses in the wrong place, or at the very least thinning them out in an effort to cover the whole Channel coast.

Enter Double Cross. British counterintelligence, or MI5, had had a very busy war, between running down numerous German spies on home soil and sifting through would-be defectors looking to get out of devastated occupied Europe and into Great Britain. Aside from an impressive success record, MI5 also acquired a very small but startlingly effective network of double-agents, operatives coerced into spying for Germany and then persuaded to misinform on behalf of Britain. This network would be employed in a massive campaign of misdirection designed to disguise the true logistics of the invasion of Europe, a bold undertaking chronicled in Ben Macintyreâ€™s new book Double Cross: The True Story of the D-Day Spies (Random House, 2012).

Conducting espionage operations is difficult enough when the goal is simply to gather intelligence and the operatives are trained professionals. These double-agents were a motley crew of civilians chosen by the Abwehr for their ability to gain access to information in Britain, move among the influential and travel freely throughout war-torn Europe, and do so without arousing suspicion. In order to work for the Double Cross group, they had to be able to do this and betray their masters, all the while transmitting falsehoods that had to have the whiff of truth. Such a mission would tax the steeliest of individuals, and these agents were not of that stripe: a Serbian playboy who was happy to spy as long as he was kept in tailored suits and women, a Polish freedom fighter who couldnâ€™t keep his rhetoric in check, a Peruvian party girl who slept with both men and women when she wasnâ€™t losing at roulette, a Spaniard who made up whole spy networks in his head, and a sickly Russian woman who almost blew D-Day to the Germans because she was upset about losing her dog. Their handlers and spymasters, a colorful bunch themselves, juggled chainsaws to manage these volatile egos and coordinate a massive misinformation effort that stood in danger of unraveling at every moment.

Macintyre, who has written other books about World War II espionage operations, including the well received Agent Zigzag, works with an able hand and a clever voice here. He deftly moves between the individual stories of the Double Cross agents, their handlers, and the big picture of the Allied invasion without losing momentum or confusing the reader, and he captures these varied personalities with wit and aplomb. Double Cross never descends into the dry history that it easily could, remaining thrilling and occasionally funny throughout. His book captures the feel for what it was like in the early days of modern espionage, when large-scale deception suddenly became a weapon as devastating as any gun or bomb or exploding bat.