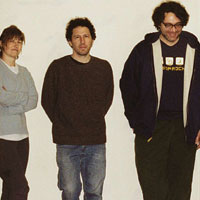 I admit it. I moved to Athens to hear bands. During my junior and senior years of high school I had offers from scads of colleges (though none from SCAD—I can’t draw to save my life), but the only school to which I applied was UGA. In theory, I came to be a journalism major, but in reality, I came to be schooled in cheap beer, questionable hookups and indie rock and roll.

It was the mid-’80s, you understand, back when Athens was ATHENS, though at the beginning of the end of its capitalization. The scene had already crested and was starting to recede, but it had done its work on this alienated adolescent in suburban Atlanta. I don’t remember if it was punk shows at the Metroplex, weekends in (pre-gentrified) Little Five Points trying to become cool by osmosis, the first time I heard Pylon and Love Tractor and Chronic Town, or the late, great Atlanta zine Muzik!, but by the time I graduated I was primed and pumped for full-time Coolsville and couldn’t get here fast enough.

What I’m saying is that college rock (or indie rock or alternative rock or whatever—there’s never been an adequate label for it) saved my life, and I count my blessings every day for the good fortune that led me to this very right place at that very right time. I will, therefore, forever carry a torch for the bands that sustained me through the doldrums of high school, like The dB’s and The Fleshtones and The Bongos, Flat Duo Jets and Arms Akimbo, Oingo Boingo and The Ramones and The Plimsouls and Oh-OK and The Swimming Pool Q’s and countless others. 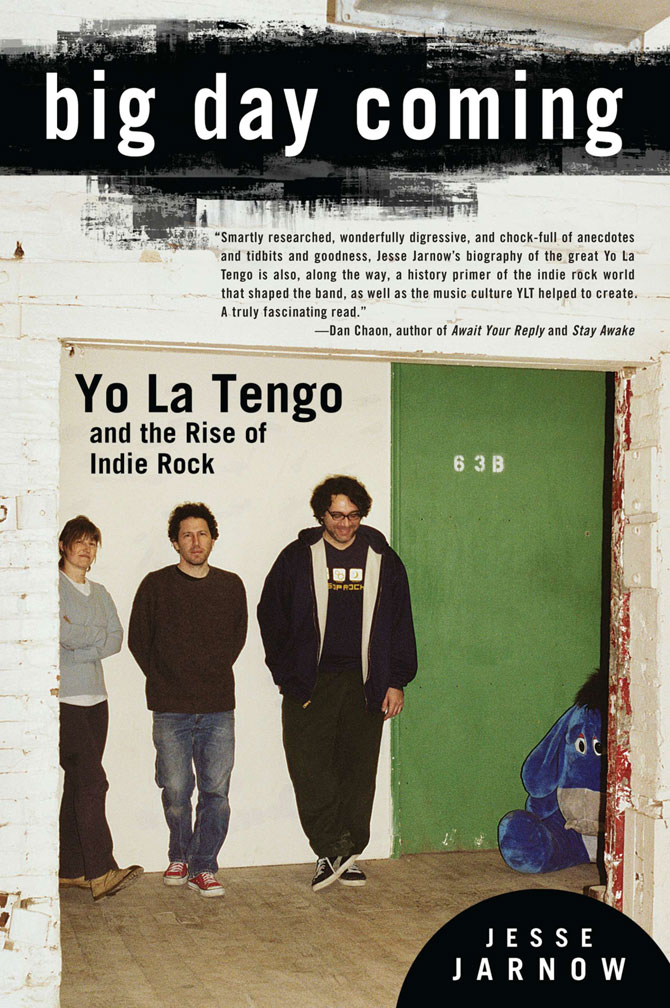 It gets harder to be a music geek as you get older. Sure, there are guys who do it, but I no longer have the energy to look for live bootlegs and alternate pressings and the like anymore. I barely get out to shows anymore—something about a family at home and the need for real sleep. Add to that the Internet, which feeds the same music and information to everyone, fanboy or no, and that sense of discovery and insider-ness that is the life’s blood of geekery is virtually gone. It’s a different world now: faster and smaller and shinier, but in many ways, far less exciting.

That’s why Jesse Jarnow’s new book Big Day Coming: Yo La Tengo and the Rise of Indie Rock (Penguin, 2012) is a remarkable book. In following the fortunes of Yo La Tengo, the eclectic trio from Hoboken who managed to stumble ass-backward into being one of the most critically acclaimed bands in America, Jarnow takes us back to the heady days of indie fandom, when reputations were built on cassette tapes and photocopied zines and frenzied word of mouth. It’s invigorating.

Fans of Yo La Tengo, and there are many, will find much to like here. The story of sometime rock journalist Ira Kaplan and artist Georgia Hubley and their fledgling band, with unclassifiable originals, a mountain of covers (and the balls to incorporate covers as equal parts of their repertoire rather than as fillers or extra credit) and a seemingly endless quest for a bassist, is romantic and funny and fascinating.

Just as interesting, however, is the world around them. Hoboken, NJ would seem to be the last place one would expect a thriving post-punk music scene to pop up, but then the same could be—and was—said of Athens. Built around Maxwell’s, a bar previously known for being open only four hours a day, during shift breaks at the Maxwell House coffee plant up the road, the Hoboken scene for awhile included a veritable Who’s Who of independent rock pioneers, with veterans of bands like The dB’s and Mission of Burma and The Feelies passing through to perform and record and maybe play some softball, a universal pastime among Hoboken scenesters. Everyone played in everyone else’s bands, and a community sprang up, born of mutual admiration and raw, unadulterated music fandom.

At the center of it all were Kaplan and Hubley and, at long last, bassist James McNew, building their band from the materials of three lifetimes of sponge-like absorption of underground music but without instructions. Yo La Tengo never had a specific direction, never fit into anyone’s genre pigeonhole, but rather worked around a comprehensive list of things they didn’t want to be. For most groups that lack of easy definition would be a killer, and being difficult to market certainly slowed them up. But Yo La Tengo’s seeming weakness was actually a strength, resulting in a band with greater versatility (from crunchy rock to free-form jazz) than most. Their less-than-meteoric rise also allowed them to build a hardcore legion of fans, people who could embrace the songs and the band’s quirky dynamic over time while the band seemingly refused to break big—a great band over which fanboys and fangirls could feel proprietary, their loyalties cemented for all time.

Jarnow writes in a breezy, accessible style that references its history with authority but never descends into the oblique trivia that is the bane of most rock journalism. He captures the gee-whiz of a scene, not just in Hoboken but across the music industry with the force of cataclysm, in its birth and infancy with immediacy and charm.

Or to put it another way, Big Day Coming made me want to go to Hoboken to hear bands, and that is an achievement indeed.