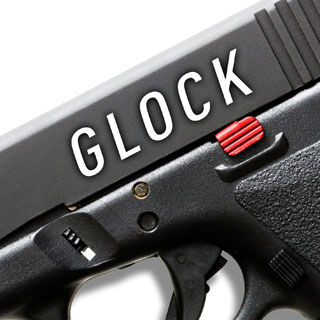 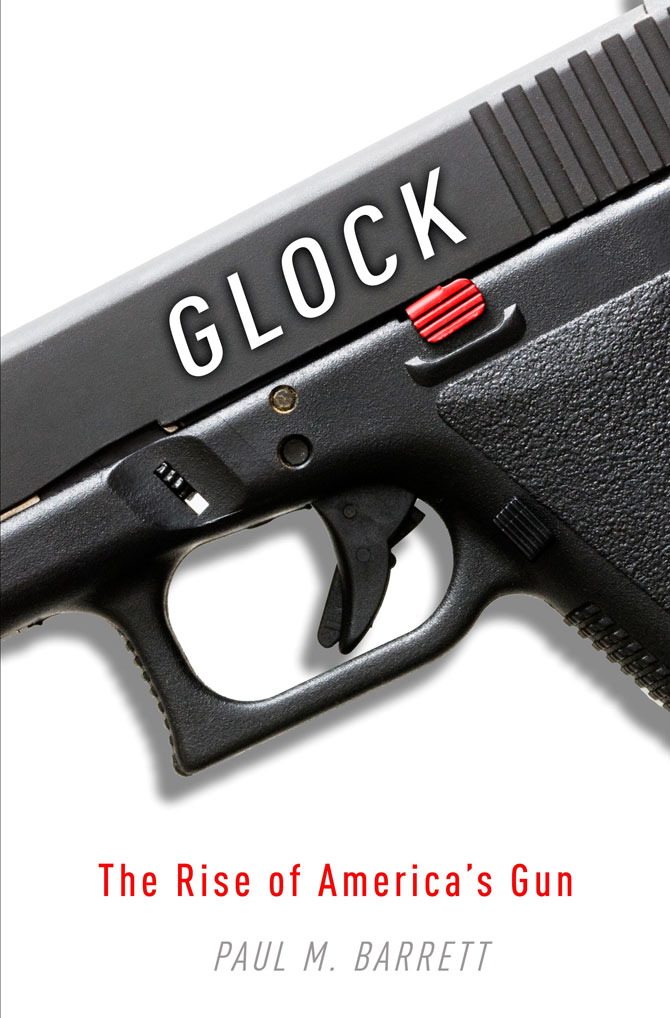 Guns. Not that you asked, but Iâ€™ve always been of two minds on this particular subject. On the one hand, Iâ€™m a firm believer that the Founding Fathers meant every word of the Second Amendment, the part that reads: â€œA well regulated militia being necessary to the security of a free state,â€ as well as the part that reads: â€œThe right of the people to keep and bear arms shall not be infringed.â€ That said, therefore, anyone who wants a gun should have to enlist in the National Guard, the only â€œwell regulated militiaâ€ we have, and be willing to put that gun to use defending the security of the free state when called up. Not only will this ensure that gun owners are serious about it, but theyâ€™ll also receive some practical training in the use and misuse of their weapons beyond the purely nominal course currently required, and maybe the Guard can weed out some of the folks who have absolutely no business owning a concealable death-machine.

On the other hand, I totally get the appeal of the handgun to the limbic brain and sex organs. My father was a gun owner, his preferred piece a Smith & Wesson .357 Magnum, and I grew up holding and shooting guns. Theyâ€™re damn sensuous in the hand, and when you pull the trigger and the recoil sings up your arms, it feels an awful lot like love. Whatever we may argue about rights and responsibilities, on a purely visceral level, a gun is power you can feel in your balls, whether you have balls or not, and thatâ€™s why no one will ever be able to outlaw them. Control them, maybeâ€”keep reaching for that rainbow, advocatesâ€”but get rid of them? Never happen. Thereâ€™s just too much psychology, too much history and too much of our identity, as individuals and as a nation, tied up in the romance of guns.

Because gun culture pervades every aspect of life in the world, and especially in America, any advancement in the mechanics of firearms, from the Minnie ball to the Colt revolver, has widespread consequences. Therefore, when an unassuming little inventor from Austria announced in the early 1980s that he had developed an entirely new handgun technology, the news was nothing less than earth-shattering. The man was Gaston Glock, and the pistol that bears his name swiftly became the most popularâ€”and most controversialâ€”piece of weaponry in the world. The story of Glock, the man and the gun, is the subject of journalist Paul M. Barrettâ€™s remarkable new book Glock: The Rise of Americaâ€™s Gun (Random House, 2012).

In a parallel to the story of another famous gunsmith, Sam Colt, Gaston Glock was the right man in the right place at the right time. The owner of a small-town repair and tooling shop, Glock was a contractor to the Austrian army, making knives and sundries out of his garage, who happened to be at headquarters when the brass were discussing the need for a new sidearm. Despite knowing nothing about guns, Glock asked for a chance to present something and was given permission with a shrug. That lack of knowledge proved to be vital, as Glock immediately educated himself on the mechanics of firearms and consulted with experts in their use, working from scratch to design a dream pistol. The result was lighter (injected plastic housing and softer trigger pull), more accurate (precise grip-to-barrel angle), more reliable (fewer parts) and cheaper to produce (computerized work stations) than any handgun available anywhere. The Glock 17 could be buried in sand, submerged in water, dropped from a helicopter and fired thousands of times without malfunction, and its 17-cartridge clip made it an arsenal unto itself.

Add to this harmonic convergence of circumstance the perception among law-enforcementâ€”precipitated largely because of a disastrous FBI shootout in Miamiâ€”that the traditional six-shot revolver had become obsolete in the fight against bad guys armed with assault weapons, and suddenly the prospect of a 9-mm â€œsuper gun,â€ even one from Nowhere, Austria, became very attractive. Not for everyone, however. While the military and the police were taking a look at the new gun, its plastic construction and easy assembly gave rise to fears of a terrorist weapon that could bypass airport metal detectors, a reputation made worse by rumors that Libya, then considered a terrorist state, was looking closely at the Glock as well.

In economic but fascinating prose, Barrett traces the path of the Glock through its vetting by authorities, its growing infamy through movies, TV and hip-hop lyrics (â€œGlockâ€ rhymes with so many words) and its fierce competition in and dominance of the handgun market. Along the way, he gives us an inside look at the politics of guns in America, the workings of the NRA and the trends that move and shake the gun markets, and the fortunes of Gaston Glock and his company as they established themselves in suburban Smyrna, GA as local and international powerhouses. Thereâ€™s money and corruption and crime and more than a little sexâ€”once again, the Gold Club lives on past its demiseâ€”all the ingredients of the classic American success story.

Ultimately, Glock is a book about two integral parts of Americaâ€™s core, its guns and its business, and, therefore, itâ€™s a book about America itself, one that should be read no matter on which side of the gun issue you happen to reside.