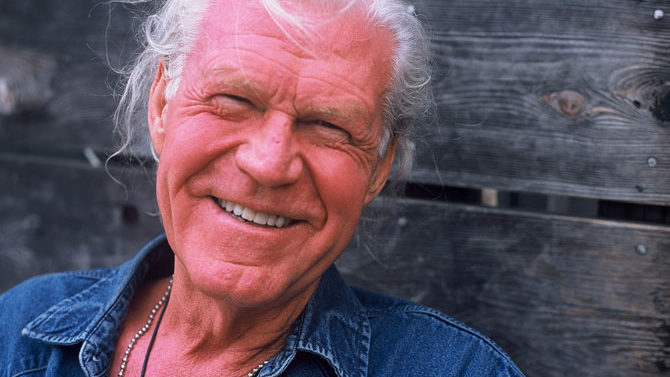 When he takes his last breath, Billy Joe Shaver will have led quite the eventful life. Having lost two of his fingers in a machinery accident at work after a stint in the Navy, Shaver picked up the guitar, wound up in Nashville and began fraternizing with the likes of Elvis Presley, Patty Loveless, Willie Nelson and other artists, who then began recording his songs. Over the course of his four-decade career (which has included film appearances alongside Robert Duvall), Shaver has released dozens of critically acclaimed records. In 2003, Shaver’s place in country music lore was secured when he was arrested after shooting another man in the face during a confrontation outside of a tavern. Now well into his 70s, Shaver continues to tour regularly, showing no sign of slowing down.