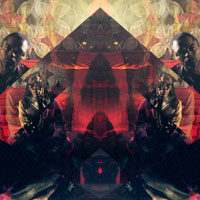 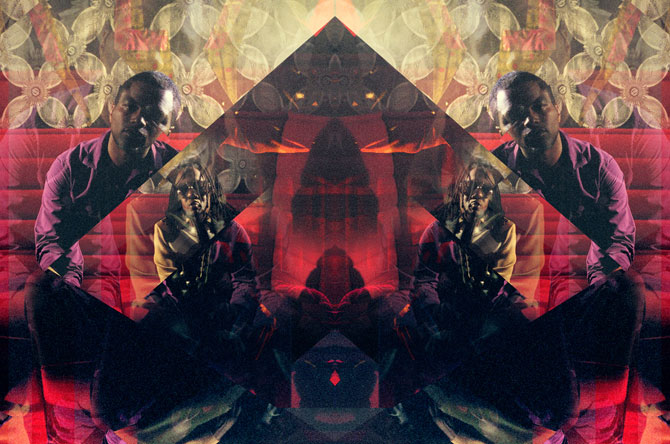 Ishmael â€œButterflyâ€ Butler is all about the music. This was clear from the first second of what was literally only a two- or three-minute interview with the notoriously press-shy and unapologetically terse MC who has masterminded not one, but two of the most unique and innovative acts in the last 20 years of hip-hop: the ’90s jazz-rap outfit Digable Planets and his current project, the avant-dub-rap duo Shabazz Palaces. Making his way from Chicago to Detroit, he offered a (very) few words about the groupâ€™s upcoming gig at the 40 Watt.

Having cultivated a somewhat enigmatic mystique about himself over the years, Butler was refreshingly honest and forthright, even about why he is more open to doing interviews now, saying, â€œWhen we signed to Sub Pop, they wanted us to start taking some more responsibility for things like that.â€ It is clear that, were he still an independent contractor, this conversation likely wouldnâ€™t be happening.

In regard to his music, which combines complex, highly literate rhyming and heavy, dubstep-tinged production for an uncommonly original and instantly recognizable sound, Butler struggles to identify any major influences, noting only that: â€œItâ€™s hard. [Our music] isnâ€™t inspired directly. Itâ€™s more about a single note, or sound, or seeing other forms of art, and life, and how everything interconnects. Itâ€™s about seeing things from a different perspective.â€

As for the live show, he ticks off a treasure chest of musical toys, explaining that the group travels with â€œdrums, drum machines, keyboards, all-points processors and all sorts of other stuffâ€ and goes on to share his (subdued) excitement at visiting New Orleans and Baton Rouge as the group will be on tour for the rest of this year, at least.

A man of few words offstage, Butler clearly saves them all for the mic, and when he finally does get to talking next Thursday, youâ€™ll understand why.