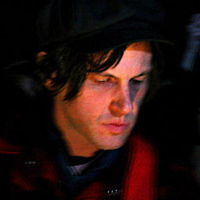 Jeff Mangum is back in Athens. For a long time, that was a sentence I never expected to write. For those who witnessed the heyday of Neutral Milk Hotel and the Elephant 6 Collective, itâ€™s a chance to revisit a relatively recent but fast-dissolving moment in time via Mangumâ€™s iconic, beloved and, at times, magical songs. For those who arrived in Athens more recently, it is a long-hoped-for gift: an opportunity to experience that magic for the first time. And so, joined by fellow E6-ers Andrew Rieger, Laura Carter and Scott Spillane, Mangum will deliver his peculiar brand of damaged, milky-eyed folk with all the soul-bruising sincerity and heart-on-sleeve conviction that makes him such a singular artist. A man of notoriously few words, Mangum handed this interview off to Spillane, a man of only slightly more. 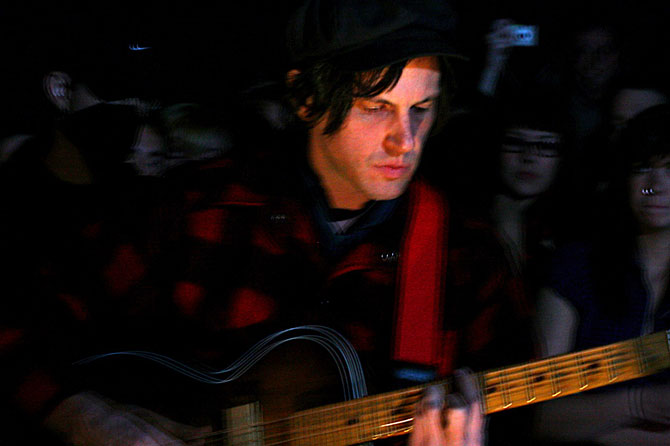 â€œI spent the day driving back from North Carolina,â€ he begins, gruff and straightforward. â€œAndrew, Laura and I went up to play a show with Jeff. I donâ€™t know [what it means for us to be playing in Athens again], but it should be fun. Itâ€™s been a while.â€

That kind of casually massive understatement would come to characterize Spillane as he further described the playersâ€™ reunion thus far. â€œWeâ€™ve basically been serving as an opening band,â€ he explains. â€œJeff plays about 90 percent of the show solo, and we each join him for a song here and there. Andrew and I have new songs weâ€™ve been playing, and Jeffâ€™s been doing â€˜Little Birds,â€™ which was recorded in Athens but isnâ€™t on a major record. Otherwise, itâ€™s been all stuff from his albums.â€

As for the future, Spillane says, â€œWeâ€™re headed to the U.K. soon [with Jeff]â€”Olivia Tremor Control, Music Tapes and Elf Powerâ€”doing the Holiday Surprise tour again, but I canâ€™t say for certain yet who all will be involved. I donâ€™t know what Jeffâ€™s got planned after this tour, but heâ€™s booked up for quite a while now.â€

As I bid Spillane farewell, my mind already abuzz with thoughts of his rusty, trusty trumpet co-mingling with singing saw, accordion and Mangumâ€™s creaky upper register, all I could think was: itâ€™s about damn time.