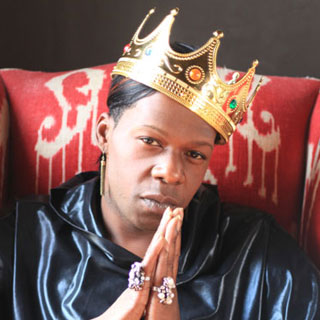 There is only one reason to go to a Big Freedia concert: to shake that azz. At long last, the Queen Diva of Bounce is bringing the party to Athens after having to cancel her appearance in April last year due to injury. (“Apparently, a speaker fell on her” was the word from the local promoter.) 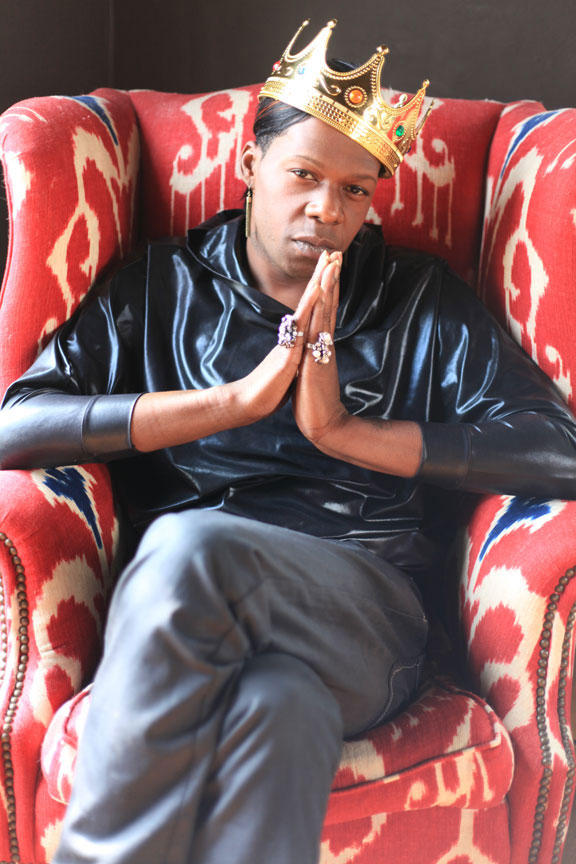 Thankfully, she has more than recovered, and the anticipation for her notoriously wild live show has only grown. If you’re unfamiliar with the gyrating, jiggling jubilee that is bounce, a few primer Youtube videos are well advised. Check out Big Freedia’s recent appearance on “Jimmy Kimmel Live!” or one of her many explosive live shows at home in New Orleans, and then imagine all that bump and grind live, right your face. It’s going to be spectacular.

As always, Freedia will be joined by her dancers, The Divas, who will show you ways to move your booty that you never dreamt possible. With the animated Freedia front and center, dropping instructional, repetitive rhymes meant to incite wild dancing, there’s no doubt the whole room will be grooving by the end of the night. “Make the beat go BOOM!”

Booty bass originated in Miami, spread across the South and spawned spinoff genres such as crunk. But within the last few years, New Orleans has taken center stage with a movement called “sissy bounce” starring flamboyant artists like Freedia.

“Itâ€™s about having fun, letting off some steam,” Freedia told Flagpole last spring. “If youâ€™re having a bad day, turn on some of that bounce music, shake your ass, let off some of that stress and have a good time. Hip-hop today has a lot of negativity in it, so weâ€™re trying to keep positive things going because we have a big future ahead of us.â€

Take note! Unlike most Farm shows, this is a ticketed event. Admission costs $10 at the door, or you can buy tickets in advance at Southern Vision downtown (below the Jittery Joe’s on Broad Street) for $8. There will also be advance tickets available at Farm 255 after 11 p.m. during Chamber Music’s pre-bounce warmup show.