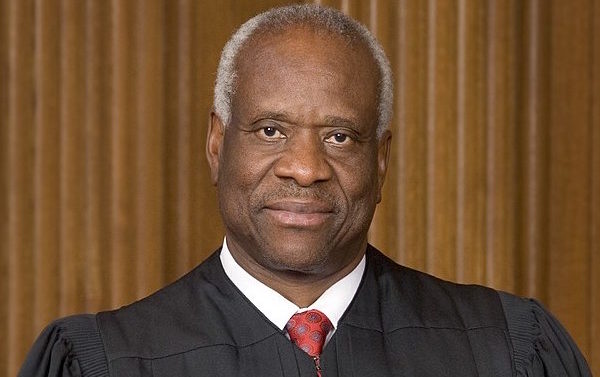 Supreme Court Justice Clarence Thomas quietly visited Athens earlier this week to speak to students and faculty at the University of Georgia School of Law.

On Monday morning, Thomas spoke at a breakfast reception for law faculty members.

On Tuesday, Thomas lectured to students about his life and allowed law school students to ask about the practice of law and his legal career. He also talked to a class titled “Excessive Force and Section 1983.”

All the events Justice Thomas attended were private and closed to the media, Heidi Murphy, the director of communications and public relations for the University of Georgia School of Law, told Flagpole earlier this week.

“It was interesting getting the perspective on what the Supreme Court is like from someone that currently sits on it. It’s a fairly inaccessible part of the judicial system. Not many people get to experience the machinations of the Court first hand, and it was really eye-opening,” said Justin Crawford, a first-year law student at UGA, who met Thomas on Tuesday.

Thomas, known for being one of the most conservative justices, is currently the most senior justice on the bench since Anthony Kennedy’s retirement. He was appointed to the court by President George H.W. Bush in 1991.

Thomas’ nomination was met with controversy after Anita Hill accused him of sexual harassment. Those hearings were revisited this year during the testimony of now-Justice Brett Kavanaugh and Christine Blasey Ford, who accused Kavanaugh of trying to rape her when they were teenagers.

Thomas reportedly was open to answering questions law students asked. However, several students said they were hesitant to ask about Kavanaugh’s appointment or Hill’s accusations because they did not want to offend him or affect his relationship with the UGA School of Law.

Thomas, a Georgia native, has been known to visit UGA’s campus frequently over the years. Most notably, he gave the spring commencement address in 2008.

This One’s on Kirby: Coaching Choices Doom Dawgs Against LSU