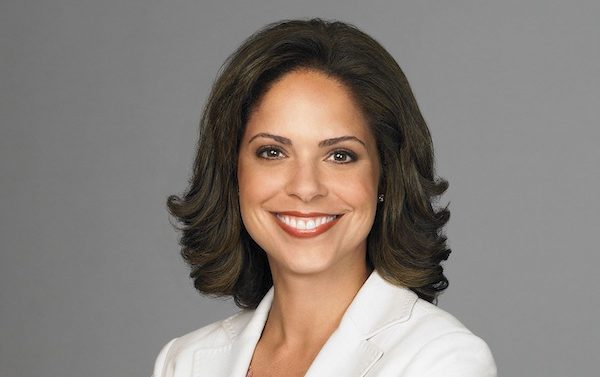 Soledad O’Brien, a CNN news anchor who hosts the documentary series “Black in America”, brought the Black in America Tour to the University of Georgia Tuesday evening to discuss racial inequality, focusing on policing issues.

“Unless you were living under a rock you probably witnessed, or maybe even took part in some of the protests surrounding the killings of Michael Brown and Eric Garner,” O’Brien said.

The severity of racial inequality in terms of policing violence changes depending on the demographic group you ask, O’Brien said.

She presented statistics saying the majority of blacks felt discriminated against in courts, schools and stores, but also said she thinks these numbers make the situation seem worse than it may be.

O’Brien also said that, while some African Americans have seen great successes in Hollywood, such as Pharrell Williams and a black casting of the main role in Annie, the entertainment sector is still racially unequal.

“More than 90 percent of the 5,000 members of the Academy Motion Pictures are white, and films with black stars, as you already know, often have to be independently financed because they cannot find backing,” she said.

Little has changed for blacks in terms of economic inequality, as well, O’Brien said. The unemployment rate is still much greater for blacks than whites, and the average net worth for black families is over $200,000 less than for white families, she said.

This inconsistent progress causes issues, but also drives people to find the causes of inequality in the hope of finding a solution, O’Brien said.

“It’s this contradiction, a sense of one step forward, two steps back, that leads us to examine what actually is happening in black progress and what exactly are the steps to moving forward,” she said.

The problem of racial inequality is complex, O’Brien said.

“For anyone wanting an easy answer to a challenge that has literally plagued this country for hundreds of years, it’s just not going to happen,” O’Brien said.