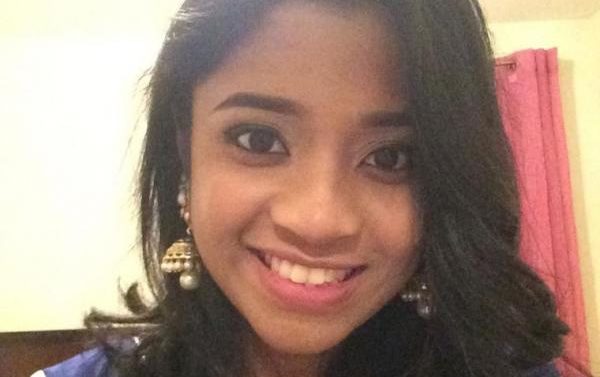 Accusations of a coverup regarding a University of Georgia student’s death are “simply preposterous,” UGA President Jere Morehead said today, reiterating that there have been no cases of bacterial meningitis on campus.

While health and university officials maintained they could not release the student’s name or cause of death, after rumors circulated, they denied the meningitis story and said there is no cause for concern among the public. Morehead confirmed her identity only after news outlets made it public.

“This is certainly a very sad case of a vibrant and intelligent young woman being lost at a far too young age,” Morehead said. “Our thoughts and prayers continue to be with her family and friends at this time.

“I’m very concerned in that regard that the focus has not remained on the student and her family, but instead has shifted, primarily due to social media and irresponsible reporting of unfounded claims regarding the cause of her passing. The rumor mill has been blown up surrounding her passing, and that is unfortunate, and it is feeding speculation that is simply not true.”

“If there had been any kind of public health concern, then the University of Georgia, the hospital and the state and county health departments would have moved aggressively to notify the community and to take necessary steps to protect our students,” Morehead said.

He said he first heard the rumors when students asked him about it during a town hall meeting on Monday.

“When these things get going, it’s very difficult to deal with it,” he said.

Regarding a gun fired during a fraternity altercation early Sunday morning, Vice President for Student Affairs Victor Wilson said he sent a letter to all fraternities reminding them that weapons are banned on campus.

Gregory O’Brien, president of Tau Kappa Epsilon, pointed a gun at members of Pi Kappa Alpha and fired a shot in the air. He has been arrested and charged with two counts of aggravated assaults, possession of a weapon in a school zone and reckless conduct, and is also facing university discipline, according to Morehead.

On raises for university employees, Morehead said he is asking for “as much as the state feels like they can sustain.” UGA is more than 20 percent behind some peer institutions in faculty and staff pay, he said.

A search committee is looking for a new dean. Notably, both UGA and Georgia Regents University in Augusta must agree on hiring a dean—but only one is required to get rid of a dean, Provost Pamela Whitten said.

“Certainly, the partnership itself has remained strong,” she said.

In a brief update on a proposed indoor football practice facility, Morehead said it’s likely to be located near Butts-Mehre building, but will not involve removing the popular track around the existing outdoor practice field. The athletic association will be “very aggressive” in seeking private funding, he said. Construction is tentatively scheduled to start after next fall’s football season ends.